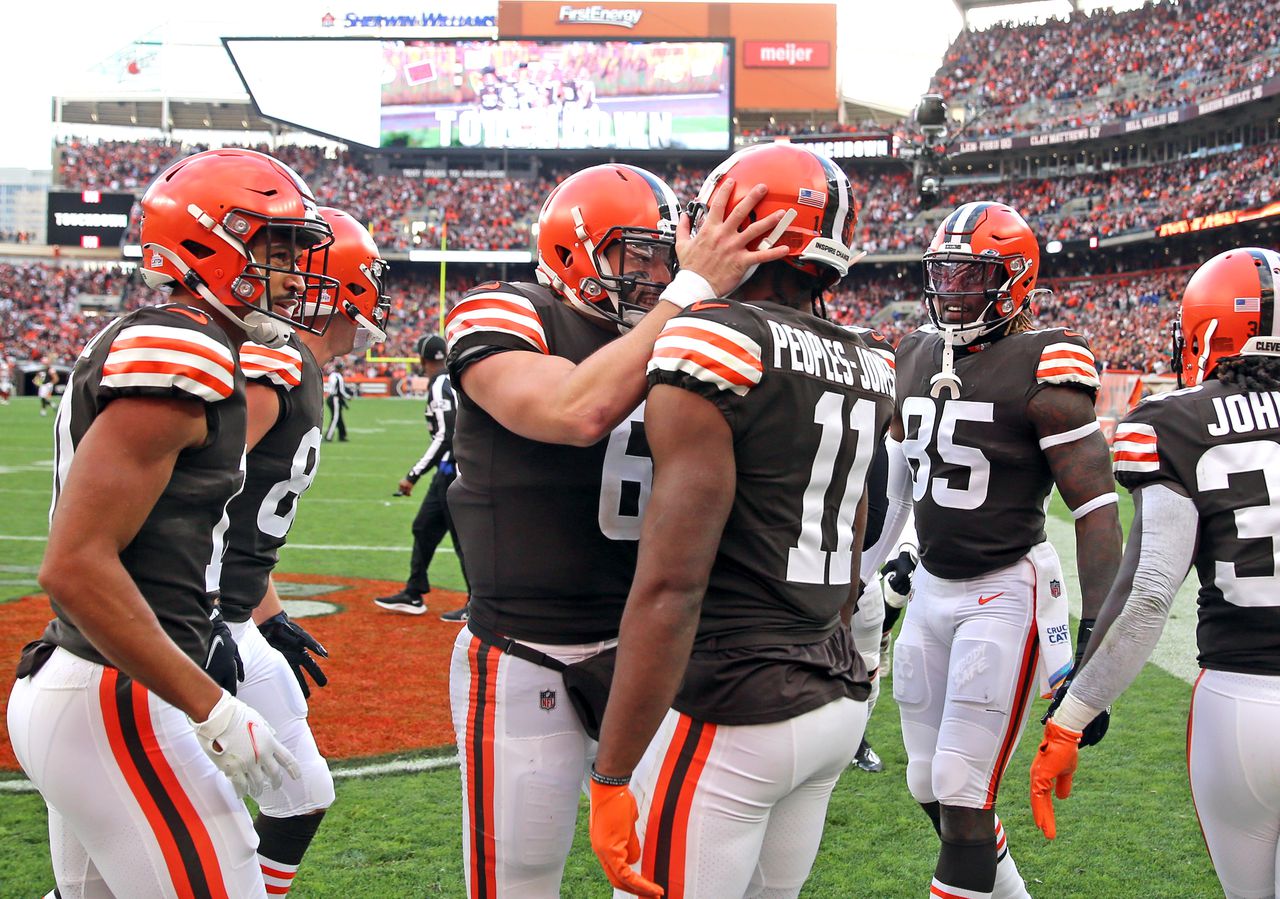 Years ago, the Broncos and Browns played some pretty memorable games. Tonight’s matchup will be nothing like those contests. The ailing Denver Broncos travel to the equally suffering Cleveland Browns for a primetime matchup of two mediocre football teams. Denver started the season 3-0, but they have gone 0-3 since as the defense has been giving up plenty of points. Cleveland started 3-1 but has watched its defense fall apart too after giving up 84 points in its last two games.

To make matters worse for the Browns, they will be missing several key starters due to injury. The biggest is quarterback Baker Mayfield, who suffered a dislocated shoulder in last week’s loss to Arizona. Case Keenum will start for the first time since 2019 in Mayfield’s place.

The Browns will also be without their tandem of running backs – Nick Chubb and Kareem Hunt. Chubb missed last week’s game and Hunt suffered a calf injury against the Cardinals while playing in Chubb’s place. Hunt was placed on injured reserve and will miss the next month.

Denver just ran into a stretch of teams that were much better than the first three they played. The Broncos defense gave up a total of just 26 points against the Giants, Jaguars, and Jets. After six weeks of the season, those three teams have a combined three wins. Jacksonville just won its first game last week.

Then, the Broncos had to face Baltimore, Pittsburgh, and Las Vegas. In the process, Denver allowed an average of 28 points per game in losing all three. Last week, they gave up 34 points to the Raiders. That was a season-high. Looking at the numbers, head coach Vic Fangio’s defense still appears to be one of the better units in the league. The Broncos are fifth against the run (85.5 ypg) and fourth in the league in scoring (18.3 ppg).

The Denver offense has struggled too. Last week against the Raiders, Broncos QB Teddy Bridgewater had three turnovers and Denver had just 10 points before a pair of late touchdowns made the game appear closer than it really was. Bridgewater, by the way, has been one of the best quarterbacks to back against the spread. In 56 starts in the league during his career, Bridgewater is 38-16-1 and the Broncos haven’t covered in their last three games.

Historically, Denver does well when playing in Thursday games. In their last 14 such games, the Broncos are 11-3 straight up and against the spread. They have also covered the spread in their last three primetime games and the Under is 6-1 in the Broncos’ last seven games played at night. Tonight’s total is set at 41 reflecting the shortcomings of both offenses, Mayfield not starting, and the play of two relatively good defenses.

Since the Browns and Broncos played in the AFC title game in 1986, Denver has just three wins over Cleveland in 19 games. The Broncos are 5-1-1 ATS in the last seven against the Browns.