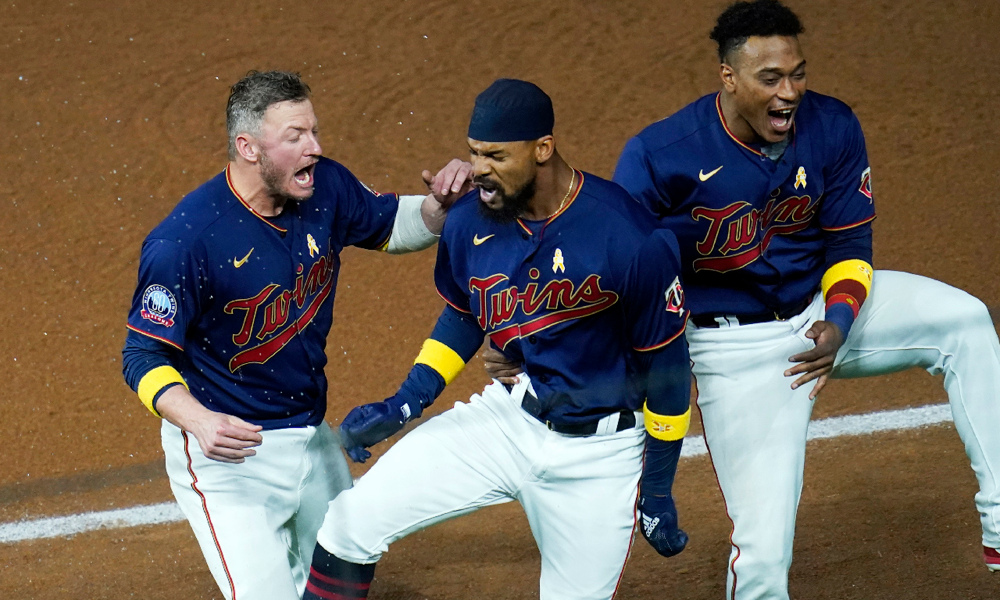 When Cleveland and Minnesota began the 2021 MLB season, both teams were projected to be contenders for the AL Central Division title as well as a wild card spot. At mid-August, it’s clear that neither team will be among those AL teams that make the postseason. The Indians are in second place in the division, but they are three games below .500. The Twins are even worse.

The remainder of the 2021 season will allow both teams to take a look at their younger pitchers, which is exactly what happens tonight in Minnesota. Cleveland’s Eli Morgan takes on Minnesota’s Bailey Ober. Both have struggled, though Ober has pitched better as of late. In his last outing, he went 5.1 innings and didn’t allow a run. That was against the White Sox, a game Minnesota ended up winning 1-0.

Morgan hasn’t had it so nice lately. He is 1-5 on the season with two of those losses coming in his last two starts. Morgan allowed five earned runs in four innings in a 17-0 loss to Oakland. In the previous start, he was better allowing just two earned runs in seven innings against Detroit. The Twins lost 2-1.

The issue for Minnesota is that Ober doesn’t go deep into games. He hasn’t pitched more than 5.1 innings in any of his 13 appearances this season. The reason it’s a problem is that Minnesota has one of the worst bullpens in the majors. The Twins best pitcher and relievers were traded away at the deadline. As a result, Minnesota has the fifth-worst bullpen ERA (4.75) in MLB.

Morgan, while inconsistent, has gone deeper in games. In the loss to Detroit, he pitched seven innings and he went six innings in the start prior to that. The problem with Morgan is that he has given up multiple runs in all 10 of his starts in 2021. That’s why his season ERA is 6.52.

With these two teams not priced all that evenly, the better money line choice is on Cleveland where bettors have a chance to more than double their money. This game could go either way, but the Twins get the advantage because of Ober.

Where bettors should really focus here is on the total. Neither of these lineups is what one would call outstanding, but both pitchers tend to give up a lot of runs. Then, there are the season numbers. The Twins lead the majors in the number of times the game total has gone Over. The Over is 69-45-5 in Twin’ games this season.