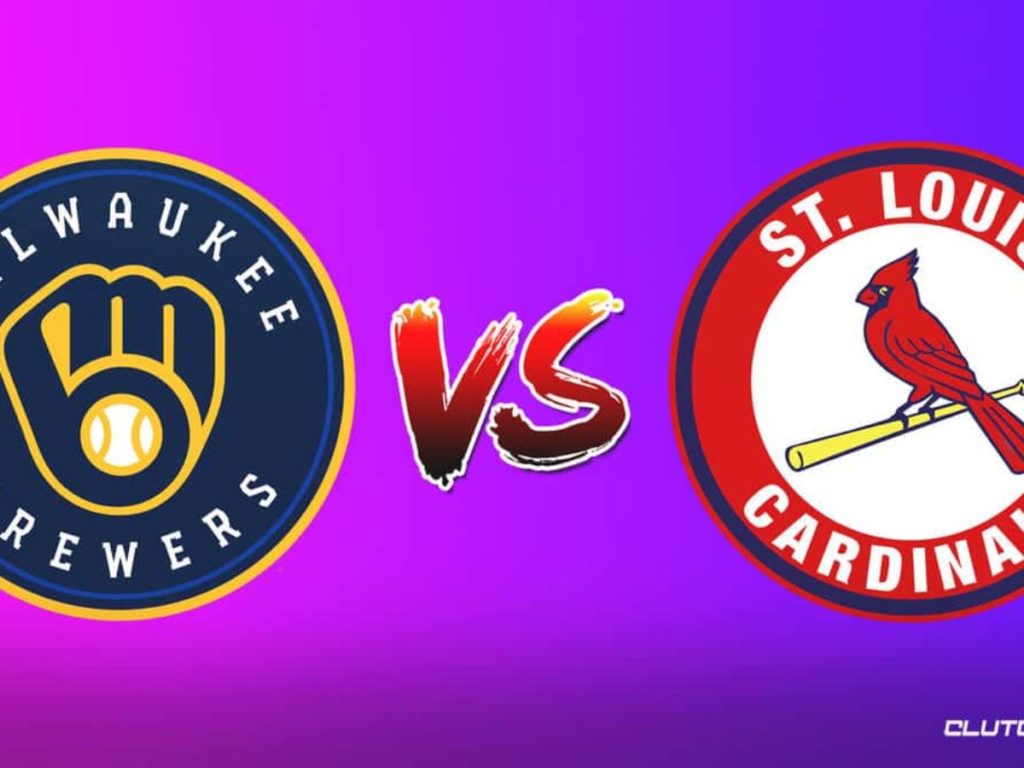 St. Louis was rolling along with a six-game winning streak until the Cardinals met up with Corbin Burnes last night. Burnes took a no-hitter into the sixth inning and the Brewers ended up with a 2-0 victory ending the Cards’ streak.

Tonight, St. Louis will have a tough time scoring again as they go up against the equally as capable Freddy Peralta. For the season, Peralta is 9-3 with a 2.26 ERA. He has been even better in his last four starts giving up a total of four earned runs and posting an ERA of 1.71 over 21.1 innings.

Peralta has also had success against the Cardinals this season. Back in May, Peralta went seven innings against St. Louis and allowed just one hit and no runs. He also struck out eight, but the Brewers would end up losing the game with a no-decision for Peralta.

The St. Louis lineup often has trouble scoring runs as they did last night. Despite a lineup that includes perennial All-Stars Paul Goldschmidt (.277) and 3B Nolan Arenado (.264), the Cardinals rank just 20th in batting average (.237). They rank in the bottom half of MLB – 20th – in OPS (.700) which is why they are 25th in the majors in runs per game (4.08). Against a pitcher the caliber of Peralta, St. Louis will struggle again.

Bettors that played the Under in last night’s Brewers –Cardinals game nailed it and should consider playing again in Game 2 of the series. St. Louis will start Jack Flaherty who is enjoying an outstanding 2021. He returned from the injured list last week to start against Kansas City. Flaherty pitched six innings and did not allow a run in picking up his ninth win of the season. Flaherty is 9-1 with a 2.65 ERA.

Flaherty holds opposing hitters to a .189 batting average and a .580 OPS. He pitches even better when he’s at home at Busch Stadium. His ERA drops to 1.44 when at home. That’s another reason why bettors should consider playing the Under even though tonight’s total is 7.

Milwaukee’s bullpen is among the best in baseball. The Brewers relievers sport a 3.79 ERA and have the fourth-highest number of strikeouts among bullpens. Remember, they will face a Cardinals team that managed just four hits last night.