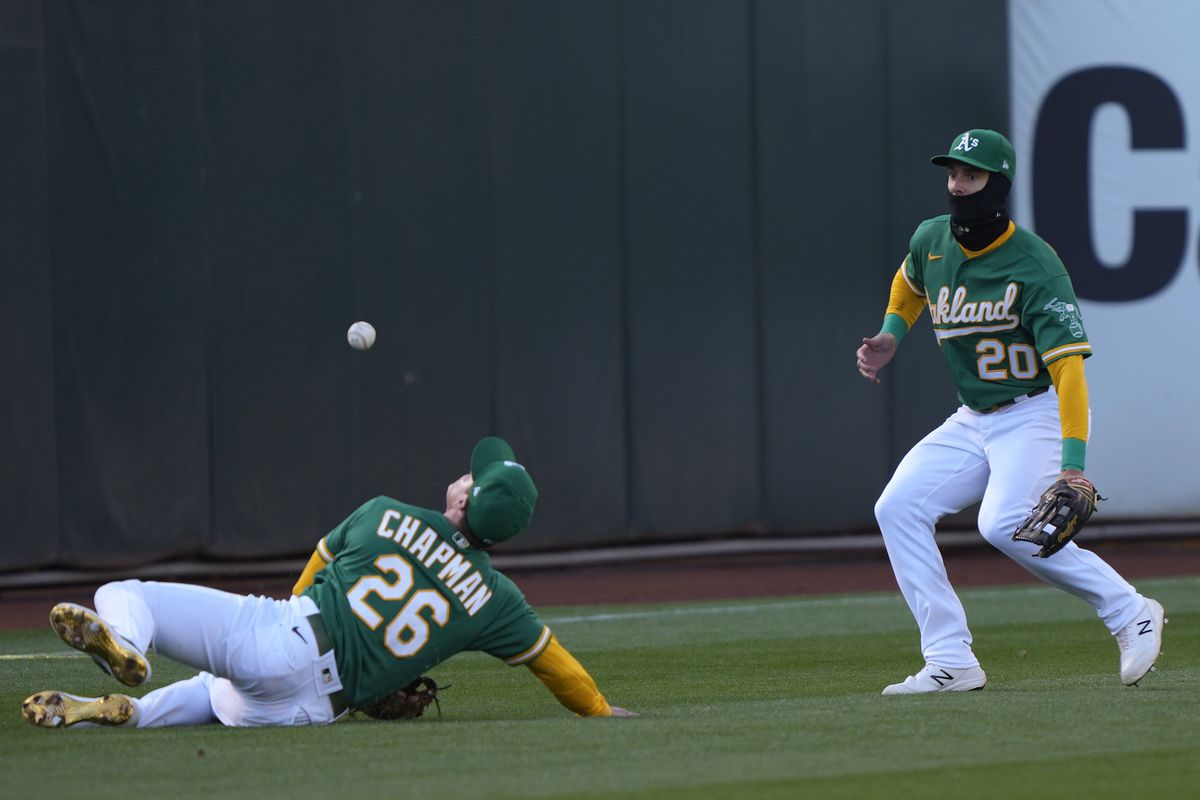 The Oakland Athletics were in the thick of the wild card race until a recent slump which has left them on the outside looking in. The A’s have won just seven of their last 20 games leaving them with a record of 77-66. That puts them in third place in the AL West and in the fourth spot for one of the two wild cards in the American League. Oakland can try to make up some ground with a win over Kansas City tonight.

The A’s have been successful against the Royals this season taking three of four games earlier this season. If Oakland wants to maintain at least a shot at a wild card, it needs to win games it should and this is one of them.

Oakland will have a distinctive pitching advantage as they put right-hander Frankie Montas on the hill. Montas has had four straight quality starts and has not allowed more than three runs in each of his previous 13 starts. He has won three straight starts beating the White Sox, Tigers, and Yankees by allowing a total of just four earned runs. Montas struck out 20 batters in 20.2 innings in those three games. His record now for the season is 12-9 and his ERA is 3.57.

Montas is even more effective when pitching on the road. Oakland has won three of his last four road starts. Part of the reason is the opponent batting average against Montas. At home, that average is .247. On the road, it drops to .229 and it’s not like the Royals are tearing it up on offense either. Kansas City ranks 23rd in OPS over the last 15 days (.687). For the season, the Royals rank 25th in OPS (.694).

Kansas City enters tonight’s game as the winner of three of its last four games, but those wins were over Baltimore and Minnesota. The other issue the Royals have tonight is their starting pitcher – Jackson Kowar. The young right-hander has started four games for Kansas City this season. The Royals have lost all four and his ERA of 8.47 is an eye-opener for all the wrong reasons.

Opposing teams are batting .309 against Kowar and the opponent’s OPS is a shocking .900. Kowar has been rocked more than a few times and has had control problems. In his 17 innings this season, he has walked 11 batters so far. That can help opponents generate runs. It also may make bettors lean toward the Over. Consider also that the Over is 13-7-1 in Oakland games after a day off. Five of the A’s last six games have seen the total go Over as well.

Don’t forget Kansas City which has scored five or more runs in four of its last five games. Salvador Perez is a beast with 42 homers and 105 RBIs. The Royals also lead the majors in stolen bases, which helps to generate runs. Tonight’s total has been set at 9.