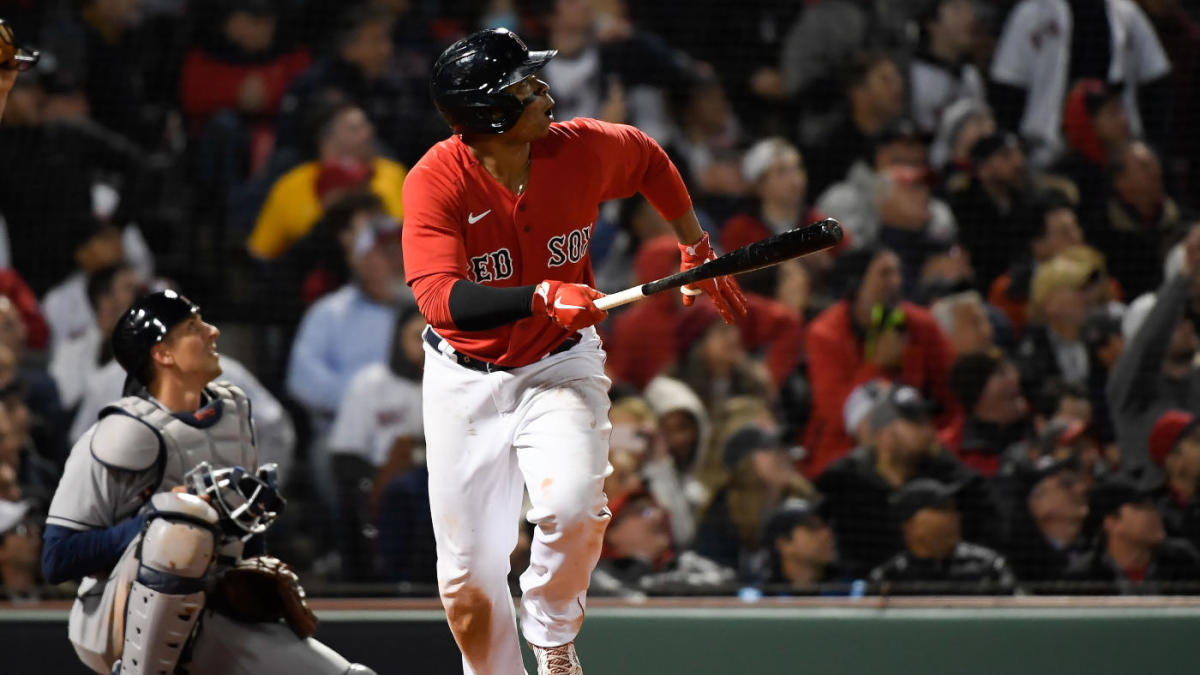 After losing Game 1, the Houston Astros have been blown out in two straight games by the Boston Red Sox. Boston has been crushing the ball as of late and after hitting two grand slams in Game 2 the Red Sox hit another in Game 3. A third straight victory for Boston would dig a huge hole that Houston may not be able to get out of.

To stop the bleeding, the Astros turn to veteran pitcher Zack Greinke. The projected Game 4 starter, Jake Odorizzi, was used in relief in Game 2 leaving Greinke as Houston’s best alternative. The 37-year-old made 29 starts during the regular season for the Astros.

He finished with an 11-6 record and had an ERA of 4.16. Greinke hasn’t started a game since Sept. 19. He only pitched four innings, but he gave up five earned runs to Arizona. The Astros would come back and win, but it was the first Houston win in a Greinke start since Aug. 13.

Houston also needs its stars to come through at the plate. Former AL MVP Jose Altuve was held hitless for a second straight game and is batting just .214 in the postseason. The Astros mustered up only five hits in Game 3. All three of their runs in the 12-3 loss came on Kyle Tucker’s three-run homer. Tucker has been doing his part for the Astros this playoff season. He is batting .296 with three home runs and 11 RBIs.

Boston, which has now won five of its last six games, will start Nick Pivetta in Game 4. Pivetta has made two appearances in the postseason thus far, both against Tampa Bay in the ALDS. He is 1-0 in the playoffs in 8.2 combined innings. He has allowed seven hits and three earned runs.

During the regular season, Pivetta made 30 starts and went 9-8 with a 4.53 ERA. He pitched once against Houston this season. Back on June 2, Piveta allowed three hits and two earned runs taking the loss in a 2-1 defeat.

Pivetta will have the backing of the hottest lineup in the playoffs. Enrique Hernandez is absolutely on fire batting .500 (18-for-36) with four doubles, five home runs, and nine RBIs. Rafael Devers is hitting .303 with four homers and 11 RBIs and J.D. Martinez is batting .423 with three home runs and 10 RBIs.

As a team, Boston is hitting .317 in the postseason and has scored a total of 51 runs in seven playoff games. Don’t forget, the Red Sox got shut out in the first game of the ALDS.

Not surprisingly, the last six Red Sox games have seen the total go Over. As a result of Boston’s fortunes at the plate, the total for tonight is set at 10. The total has also gone Over in all six of Houston’s last six games.