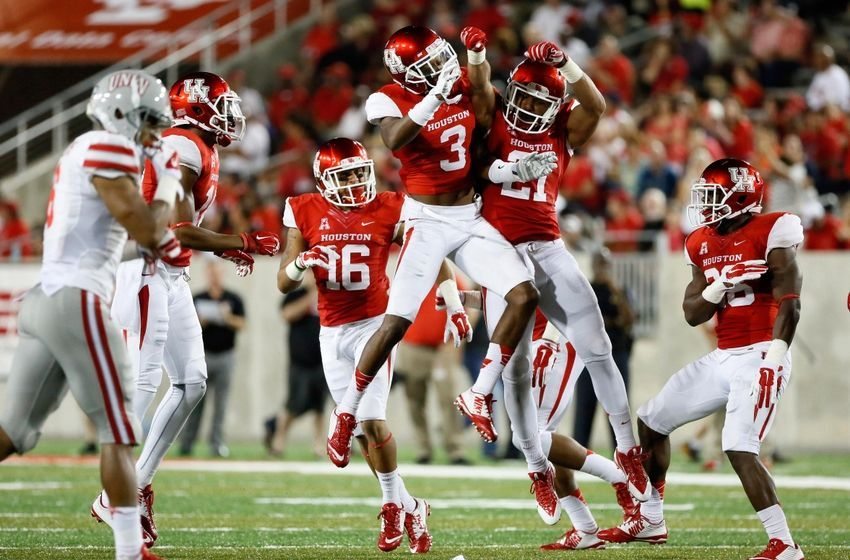 The betting market seems to be overly-impressed with Temple now that the Owls have won and covered three consecutive road games (dating back to last season) for the first time since 2011.  However, Temple is a below-average team from the line of scrimmage and should be getting double-digits in this game based upon the fundamental analysis alone.

Houston is 31-16 ATS at home off one or more consecutive wins, 17-6 ATS in its last 23 games after covering the point spread, 11-4 ATS in its last fifteen games in October and 15-6 ATS in its last 21 games overall.  The Cougars also apply to a very good 34-6-1 ATS home momentum situation of mine that is predicated upon their road win over Memphis as 7.5-point underdogs.

Finally, Temple’s early-season success epitomizes how positive variance can skew the betting market’s perception of a particular team.  Specifically, Temple is an incredible +9 in turnover margin through the first five games this season! Lay the points with Houston and invest with confidence.