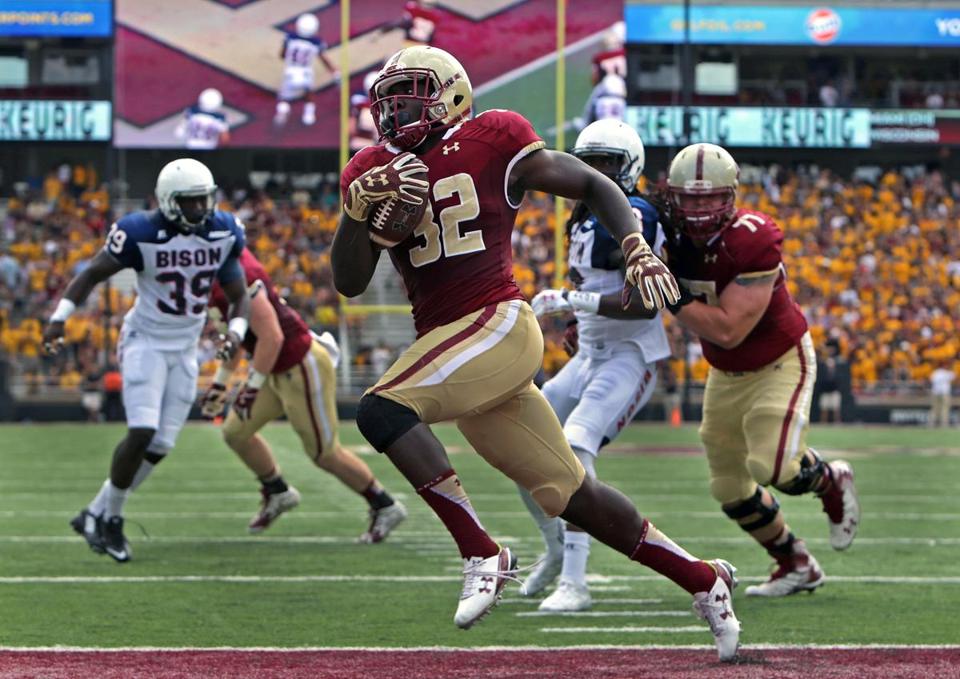 Boston College is led by one of the most underrated head coaches in college football – Steve Addazio – who arrived in Chestnut Hill in 2013 and has guided the Eagles to consecutive seven-win seasons. Addazio is supported by two very good coordinators in both Todd Fitch (offense) and Don Brown (defense), together with a very strong special team’s coordinator in Coleman Hutzler. Hutzler could be the most significant addition to Boston College’s coaching staff as he has a long history of developing outstanding special teams at both Florida and New Mexico.

Hutzler inherits a veteran special team’s unit that returns everyone except kicker Joey Launceford, and I expect the Eagles to have one of the best special teams in the ACC this season. Boston College’s strength is on the defensive side of the ball and, in particular, its front seven that returns eight of its top nine defensive linemen from last season (4 returning starters in all), including 3rd Team ACC Connor Wujciak. Boston College allowed just 94 yards rushing per game at 3.1 yards per carry last season (33 sacks), and I expect similar results in 2015.

More importantly, when the Eagles faced three ranked teams in USC, Clemson and Florida State, they held them to an average of 59 yards per game and 11 points per game below their season average. Boston College is 2-0 this season with blowout wins over FCS foes Maine (24-3) and Howard (76-0) so tonight’s game at Alumni Stadium will be the Eagles’ first true test of 2015.

However, one cannot simply overlook what Boston College’s defense has accomplished in the first two weeks of the regular season, allowing just 1.5 points per game on 0.3 yards per rush play, 2.1 yards per pass play, 1.1 yards per play and 34.0 yards per point.

A colleague of mine (Bob Stoll) pointed out the fact that college football teams that allowed less than ten points in each of their first two games against FCS foes are a profitable 8-2 ATS in game 3 versus an FBS opponent, including 5-1 ATS as an underdog. And, since 1980, undefeated college football home underdogs off a win by 35 or more points are a reliable 43-22-1 ATS.

Meanwhile, Florida State appears to be the class of the ACC despite returning only eleven starters from last season, but the Seminoles will once again need improbable positive variance (7 net close wins last year) to find themselves in playoff contention.

The Seminoles’ secondary also lost 62 career starts which would ordinarily be good news for Boston College investors, but quarterback Darius Wade doesn’t present much of a threat throwing the ball. From a technical standpoint, Florida State is a money-burning 4-9 ATS in its last thirteen road games versus teams with a winning record, 3-7 ATS in its last ten after failing to cover the point spread, 1-5 ATS in its last six September games and 0-5 ATS in its last five contests following a win.

In contrast, Boston College is a profitable 5-2 ATS in its last seven conference affairs, 9-4 ATS versus teams with a winning record and 13-6 ATS in its last nineteen home games.  With Boston College standing at a perfect 5-0 ATS at home versus .501 or greater opposition, take the Eagles plus the generous points and invest with confidence.