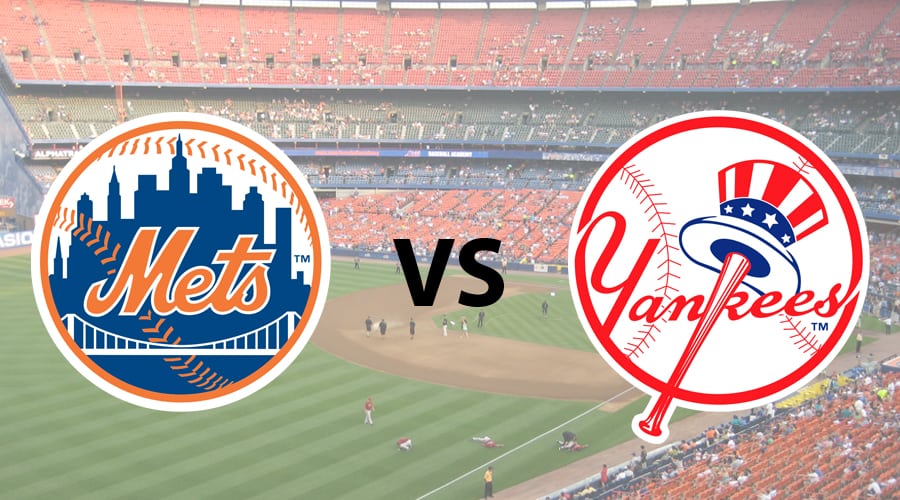 Announcement: Oskeim Sports is now affiliated with the best fantasy sports site in the industry – Roto Radar! If you are a serious fantasy sports player who wants to maximize your return on investment, I strongly recommend checking out the winning team at Roto Radar!

Its Founder and CEO, Sean Pfeiffer, subscribes to the same philosophy as we do at Oskeim Sports – honesty, integrity and transparency.

On Friday, Oskeim Sports previews the interleague game between the New York Mets and New York Yankees.  Oskeim recommends taking the UNDER 8.5 runs as one of his free sports picks for July 20.

Oskeim also suggests investing on the Oakland Athletics as one of his free sports picks for Friday evening.

These two teams resume play after the All-Star break on two entirely different trajectories.  The Yankees are battling Boston for first place in the American League East, while the Mets are destined for the basement in the National League East.

Since left fielder Yoenis Cespedes landed on the disabled list on May 16, the Mets are a money-burning 20-37.  Cespedes has been rehabbing in the Gulf Coast League and could return to the Mets during this series.

Syndergaard does a nice job in keeping the ball on the ground (46.3% GB%) and owns one of the best ERAs in the league despite owning an unlucky (and unsustainable) .346 BABIP.

The UNDER is a profitable 15-4-1 in Syndergaard’s last 21 starts versus teams with a winning record, 18-6 in his previous 24 starts during game 1 of a series and 5-1-1 in his last seven outings overall.

Yankees’ right-hander Domingo German has pitched much better than his 5.49 ERA would indicate.  The 25-year-old owns an unsustainable 64.8% strand rate so positive regression towards his 3.83 xFIP and 3.65 SIERA is expected.

In his lone career start against the Mets on June 9, 2018, German allowed three runs across six innings, striking out 9 while issuing no walks. He should have little trouble containing an anemic Mets’ lineup that is averaging just 3.9 runs per game this season (.671 OPS).

An incredibly-unlucky 60.7% strand rate caused the talented hurler’s surface statistics to implode.  I also like the fact that German is backed by an excellent New York bullpen that enters the second half of the season with a 2.69 ERA and 1.07 WHIP, including a 2.57 ERA and 1.08 WHIP at night and a 1.59 ERA and 0.93 WHIP in interleague play.

The Mets have gone UNDER the posted total in eight of their last 10 interleague clashes.  With the UNDER representing an 80% winning proposition when the Mets face off against an American League East foe, take the UNDER 8.5 runs as one of Oskeim Sports’ free sports picks for Friday, July 20.

Be sure to check back daily for more free sports picks from Oskeim Sports, the #1 documented sports handicapping firm in the nation.  Also, don’t forget to visit Roto Radar to become a winning (and profitable) fantasy sports player!