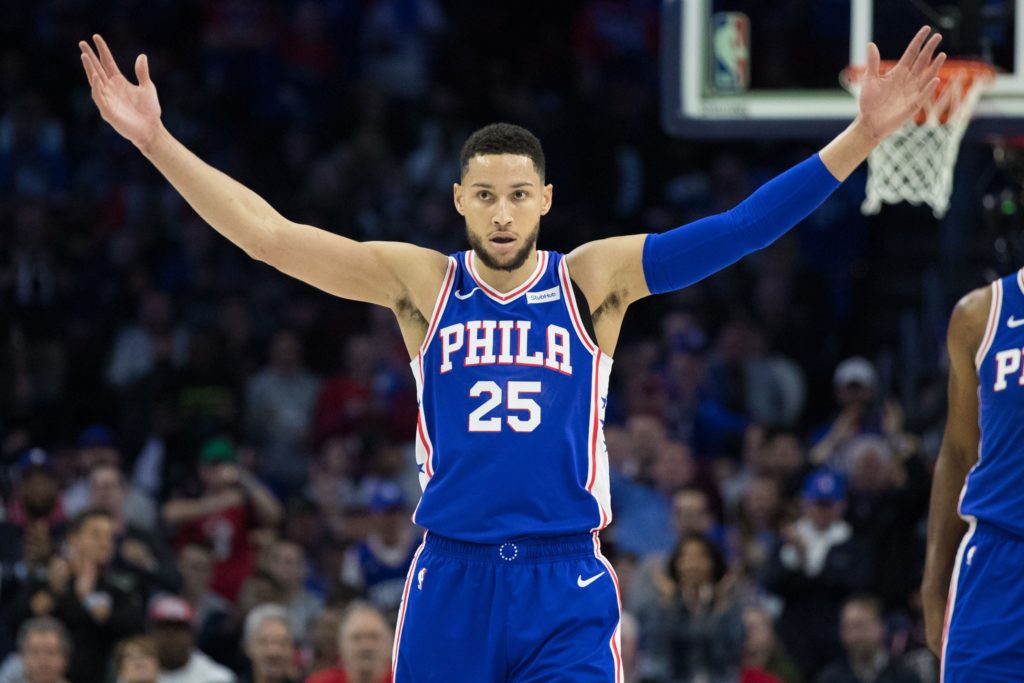 Oskeim Sports previews Game 4 between the Toronto Raptors and Philadelphia 76ers.  Oskeim recommends taking the points with the Raptors as one of his free sports picks for Sunday, May 5.

Oskeim also suggests laying the points with the Portland Trail Blazers as one of his free sports picks for Sunday.  Be sure to visit Oskeim’s Blog on a regular basis for more free sports picks!

Toronto entered the postseason undervalued after acquiring center Marc Gasol in February. The Raptors have outscored their opponents by 17.4 points per 48 minutes with Gasol on the floor and he and Serge Ibaka (+6.1 per 48 minutes) have contained Joel Embiid in this series.

Since 2005, ninety NBA teams have won a game by 20+ points in which it shot 50%+ from the floor and 40%+ from three-point range. Of those 90 teams, only 11 have achieved that shooting performance with a .699 or worse win percentage against opponents with a .700 or greater record. Those eleven teams are 3-8 ATS in their next game; since 2016, those teams are 0-5 SU and ATS in their next game, failing to cover the point spread by 6.3 points per game.

According to Second Spectrum, the Raptors have generated a respectable quantified shot probability of 53 percent (the stat measures the team’s likely effective field goal percentage when you take into account the shooter, the attempt and the defense) in the first three games in this series. No team in the second round of the playoffs has underperformed to this extent relative to its shot selection.

Both team’s respective shooting performances are unsustainable moving forward and my math model favors Toronto by more than two points after allocating 0.8 points for being the team coming off a loss.

The fact that Philadelphia is favored by two points in Game 4 simply illustrates the betting public’s propensity to overreact to short-term results (i.e. recency bias). The Raptors were 58-24 during the regular season and are 5-3 in playoffs over which time they outscored opponents by 6.5 points per game.

Toronto outscored the 76ers by 14 points in the first two games in this series (excluding garbage time) despite being outshot from beyond the arc and at the free throw line. In the last sixteen meetings in this series (dating back to 2013), the Raptors are 14-2 SU and 11-5 ATS, covering the point spread by over seven points per game.

Philadelphia posted the 16th-ranked defensive rating after the All-Star break, giving up over 110 points per 100 possessions. In contrast, the Raptors owned the league’s 3rd-best defensive rating over that period of time and held the Magic to just 95.8 points per 100 possessions in their opening round win. The Raptors defense is an elite unit that possesses the best collective intelligence in the Eastern Conference.

Philadelphia gave up the third-most transition points per game of any team in the first round and I expect the Raptors to run a lot when Embiid is on the floor. With Embiid on the floor during the regular season, Toronto generated 26 points per 100 possessions off fast breaks, which was eight more than its season average.

In short, Toronto possesses matchup advantages at both ends of the floor in this series and have the best player in Kawhi Leonard.

My only concern is with the expected absence of Pascal Siakam, who is doubtful for Sunday’s game due to a right calf contusion suffered in Game 3. Toronto has played 88 minutes with Siakam sidelined in the playoffs, posting an Offensive Rating of 94.2 and an eFG% of 42.9%; they’ve been at 109.7 and 55.2%, respectively, with him playing.

During the 2018-19 campaign, the Raptors have been 14.3 points per 100 possessions better with Siakam on the floor, with 1/3 of that value coming on the defensive end.

The 76ers are 3-7 ATS following an upset win this season, failing to cover the point spread by 5.9 points per game. After a straight-up win, the 76ers are a money-burning 22-33 ATS in 2018-19, making them the least profitable team in the NBA after a win.

Since 2005, NBA teams that lost their previous game by double digits like the Raptors and are favored in their next playoff game have gone 131-92-6 ATS (59%).

Grab the points with Toronto as one of Oskeim Sports’ free sports picks and invest with confidence.