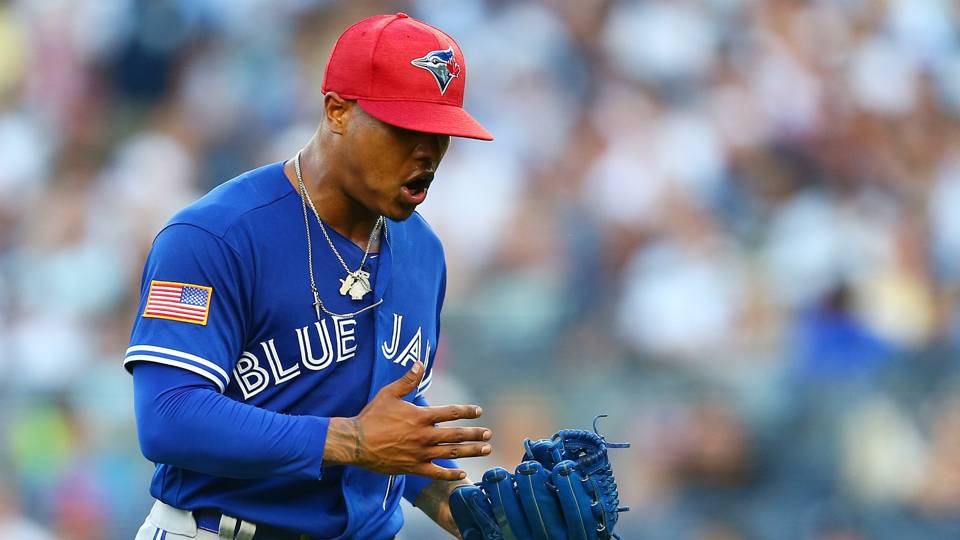 On Tuesday, July 10, Oskeim Sports previews the MLB game between the Toronto Blue Jays and Atlanta Braves.  Oskeim recommends taking the Blue Jays as live road underdogs as one of his free sports picks for tonight.

Oskeim also suggests taking the Miami Marlins at +130 or better against the Brewers as one of his free sports picks for Tuesday night.

Oskeim Sports’ award-winning Blog is home to free sports picks, betting advice and educational content.  Visit daily for quality free sports picks guaranteed to give you an edge over your bookmaker.

In his lone start against the Braves last season, Toronto right-hander Marcus Stroman threw 5 2/3 innings of shutout ball, striking out six and walking just one batter.

In contrast, Atlanta right-hander Julio Teheran’s most recent start against the Blue Jays (2017) did not go as well as he allowed nine earned runs on 8 hits and 3 home runs in just 3.0 innings of work. Teheran is 0-1 with a 10.00 ERA and 1.77 WHIP in four career starts against the Braves.

Stroman has not been nearly as bad as his 6.50 ERA indicates as he has been plagued by an incredibly unlucky .325 BABIP and an unsustainable 57.2% strand rate.

Finally, Toronto is a profitable 9-4 in Stroman’s last thirteen interleague starts and 5-2 in his previous seven outings against teams with a winning record.

Meanwhile, the Braves are a money-burning 2-5 in Teheran’s previous seven starts and 1-5 in his last six outings against American League East foes.

With Toronto standing at 5-1 versus .501 or greater National League opposition, take the Blue Jays as one of Oskeim Sports’ free sports picks for Tuesday.