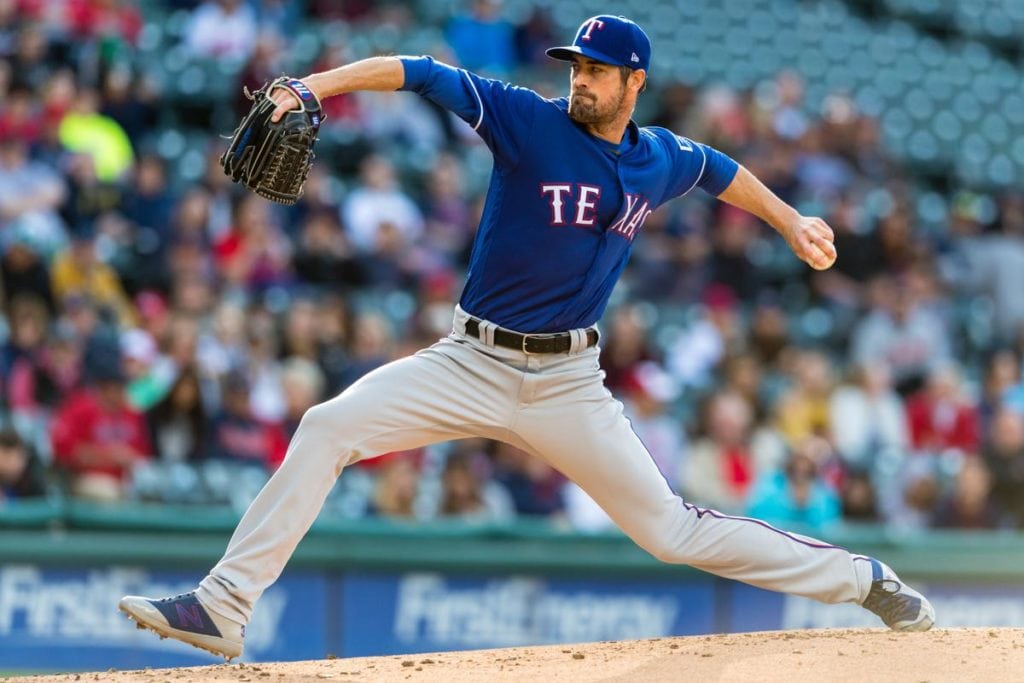 Oskeim Sports previews Monday’s MLB game between the Oakland Athletics and Texas Rangers.  Oskeim recommends taking the Rangers as one of his free sports picks for July 23.

Oskeim also suggests taking the Baltimore Orioles at a very generous price as one of his free sports picks.  Oskeim provides the best free sports picks on a daily basis so be sure to visit his Blog for more award-winning content!

If there is a game in this series that Texas can steal, it is tonight’s opener. I say that because the Rangers are a profitable 21-9 in Cole Hamels’ last thirty starts during game 1 of a series, while Oakland is 0-4 in Brett Anderson’s previous four road starts against the Rangers.

In contrast, Oakland left-hander Brett Anderson is 1-4 with a 5.78 ERA and 1.73 WHIP in eight career starts against the Rangers. In his last three trips to Arlington, Anderson has allowed a combined 10 earned runs in just 14 2/3 innings.

Anderson was reinstated from the 10-day disabled list July 8 and is 1-0 with a 3.24 ERA in two starts since his return. However, the 30-year-old was 0-2 with a 7.63 ERA in four outings before landing on the disabled list on May 19 with a strained right shoulder.

With Texas standing at 30-12 with Hamels on the mound facing foes with a .410 or worse slugging percentage and 23-8 against teams with a .320 or worse on-base percentage, take the Rangers as one of Oskeim Sports’ free sports picks for Monday, July 23.

Don’t miss Oskeim Sports’ award-winning 2018-19 Football Season Package!  With the NFL Preseason only days away, join the #1 documented sports handicapping service today and save 40% at the online store!