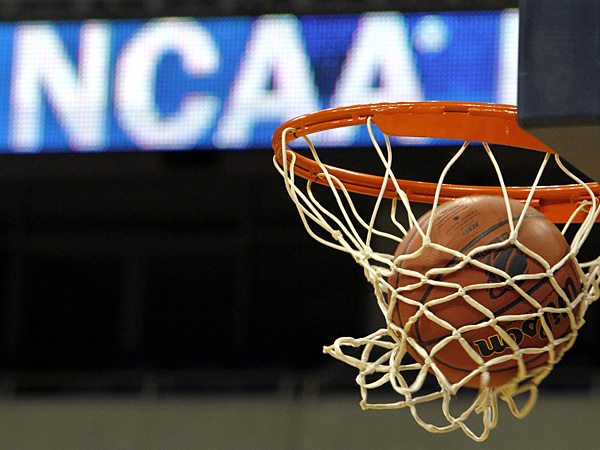 Oskeim Sports takes a look at the Sweet 16 matchup between Loyola Chicago and Nevada and provides several free sports picks for Thursday, March 22.

Loyola Chicago continues to be grossly underrated by the betting market.  In fact, the Ramblers are a remarkable 21-8-1 ATS in their last thirty games overall, including 19-7-1 ATS against .600 or greater opposition.

Loyola is a profitable 16-4 SU and 15-4 ATS on the road this season and has posted a 5-1 SU and 6-0 ATS mark against .625 or greater foes in postseason play.  Let’s also note that Loyola is 8-1 SU and 9-0 ATS in postseason action when installed as an underdog of fewer than four points.

The Ramblers’ success begins at the defensive end of the floor where they are allowing just 62.2 points per game to teams that would combine to average 71.9 points per game against a mediocre defense.

Loyola limited opponents to just 61.9 points per game away from home this season and has yielded a mere 55.4 points in its previous five games.

These outstanding defensive ratings are not surprising in light of the fact that Loyola head coach Porter Moser worked as an assistant under Rick Majerus, whose teams always possessed lockdown defenses.

This is a perfect matchup for Loyola from an offensive standpoint in that the Ramblers have one of the nation’s best man-to-man offenses, which is the only defense employed by Nevada head coach Eric Musselman.

Musselman also likes to get his team out in transition, which plays into the strength of Loyola, who allows transition attempts at the 28th-lowest rate in the country.

Loyola’s offense is led by former Iowa State transfer Clayton Custer, who is one of the best point guards in the nation that no one has heard of.  Indeed, the Ramblers’ offense improves by 16 points per 100 possessions with Custer on the floor.

The Ramblers also like to work inside-out, attempting shots at the rim at the 47th-highest rate in Division I.  Once again, Loyola’s methodical offense resembles those coached by Majerus.

The most significant issue facing Nevada in this game is its lack of depth.  Musselman has been utilizing a six-man rotation and cannot afford to see any of those players in foul trouble.  However, the Ramblers work the ball inside where they can exploit Jordan Caroline, who struggles to defend in the paint.

Loyola big man Cam Krutwig should dominate the interior at the offensive end of the floor and, in the process, draw contact (and fouls) from Caroline.  It’s a scenario the Wolf Pack can’t afford due to their lack of depth.

The Ramblers’ patient offense will ultimately wear down Nevada in the second half, thereby allowing Loyola to pull away and win this game outright.  The points in this game are simply a bonus for Loyola backers.

Grab the point(s) with Loyola Chicago as one of Oskeim Sports’ Free Sports Picks for Thursday, March 22.