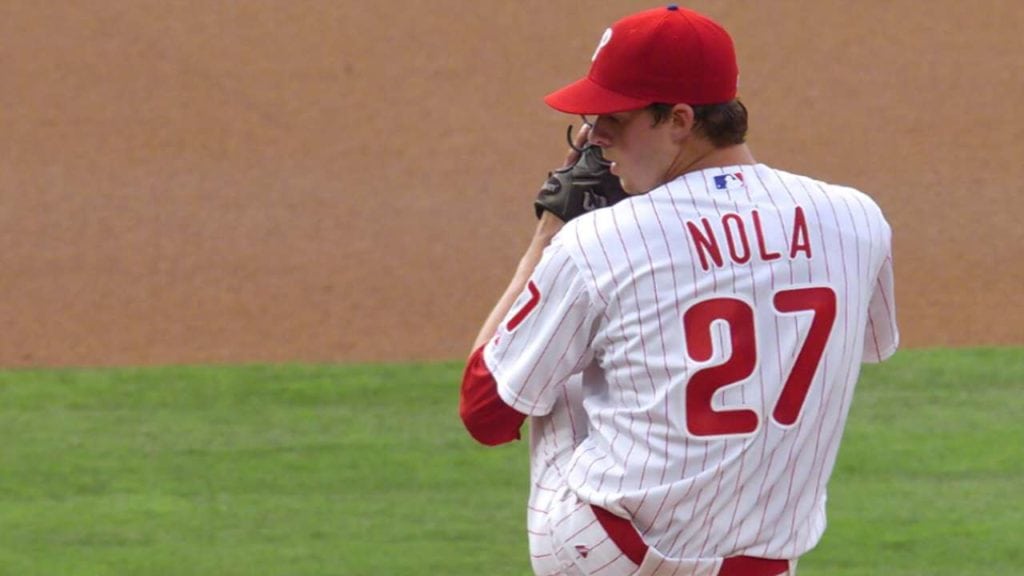 Oskeim Sports previews Sunday’s MLB game between the Chicago Cubs and Philadelphia Phillies.  Oskeim recommends making a small wager on the Phillies as one of his free sports picks for September 2.

Oskeim also recommends a small wager on the Los Angeles Dodgers as one of his free sports picks for Sunday.  With respect to tonight’s college football game between LSU and Miami Florida, Oskeim leans with the neutral-field underdog.

LSU at +4 points or more would qualify as one of Oskeim’s free sports picks. although the predominant line at the time of this writing is +3.5.

In an effort to secure Philadelphia’s first series win in four weeks, manager Gabe Kapler moved up Nola’s start to Sunday. Nola has posted a 0.64 ERA in his last four starts, yielding two earned runs and sixteen hits across 28.0 innings of work.

The Phillies are 21-6 in Nola’s last 27 home starts, 9-2 in his last eleven starts following a loss and 6-0 in his previous six outings versus teams with a winning record.

The concern for Philadelphia backers is the fact that Lester is 7-0 with a 1.64 ERA and 0.97 WHIP in nine career starts against the Phillies.

However, Philadelphia is 21-7 in its last 28 home games versus left-handed starters and 4-0 in its last four game 3 clashes, whereas the Cubs are 3-8 in their last eleven road games versus foes with a .601 or greater home win percentage.

Take the Phillies and invest with confidence.

If you can find LSU at +4 or more at -110 odds or better, Oskeim recommends a small wager on the Tigers in tonight’s college football game.