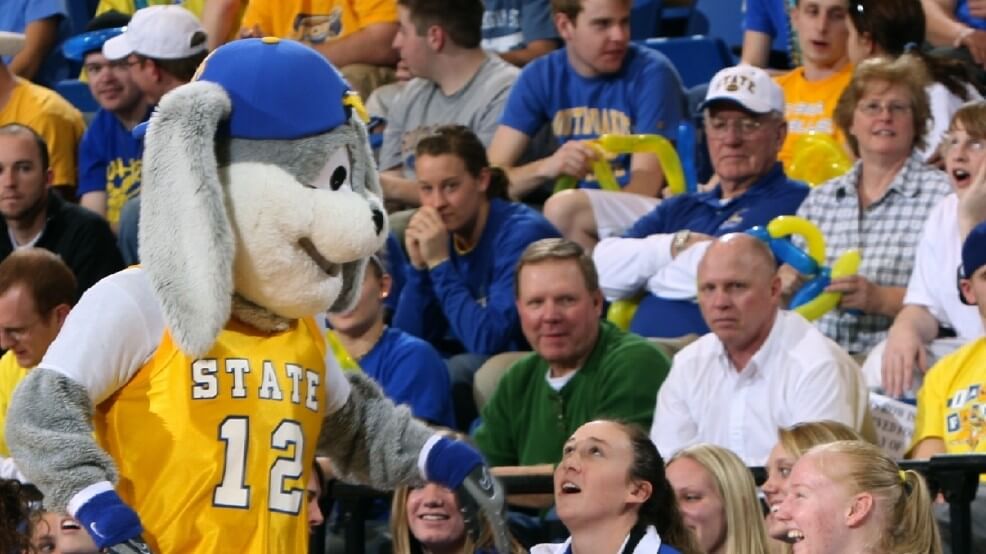 South Dakota State is coming off back-to-back losses to North Dakota State (82-65) and South Dakota (91-89), and the Jackrabbits remain shorthanded without guard A.J. Hess and forward Ian Theisen.  Both players remain sidelined for tonight’s game, which is a significant blow to a South Dakota State squad that lacked quality depth entering the 2016-2017 campaign.

Finally, South Dakota State applies to a very negative 7-28 ATS system that invests against certain home favorites with revenge, provided they are coming off a game in which they lost straight-up as an underdog (but covered the point spread).

With the Jackrabbits standing at 1-8 ATS in their last nine games after losing two of their last three games, take IUPUI as Oskeim Sports’ Free Pick for Wednesday, February 15.