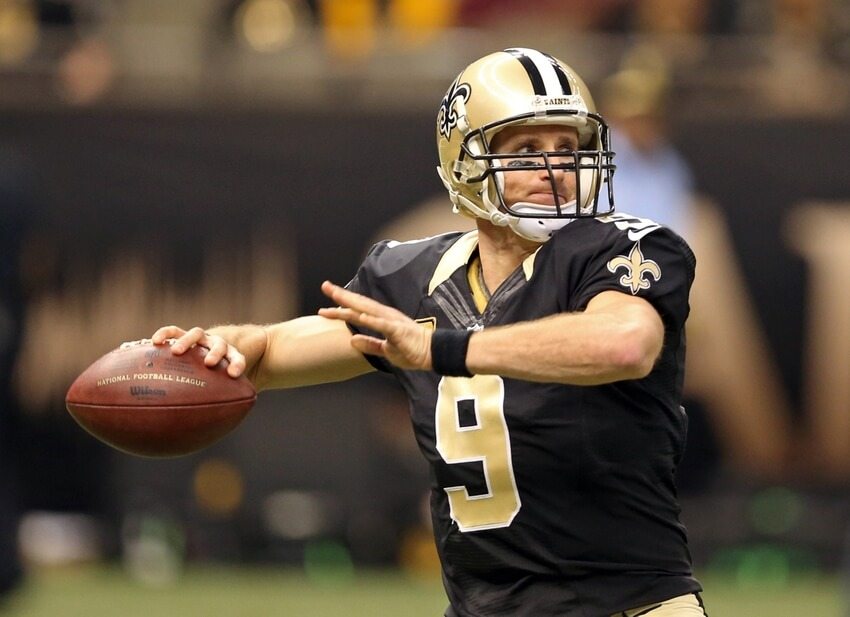 In contrast, Arizona continues to be overvalued by the betting market as the Cardinals are a money-burning 1-6 ATS in their last seven games and 4-10 ATS in their last fourteen home games (3-4 ATS this season).

Both of these teams are basically the walking dead in terms of the playoff picture, but the Cardinals are dealing with a host of injuries that will force head coach Bruce Arians to play a lot of young and untested players.

“Good opportunity for a lot of young guys because they’re going to get a lot of playing time out of necessity,” Arians said.  “So it’s a great opportunity for them.  Look forward to a really solid game by everybody.”

Arizona will also be without tackle D.J. Humphries, who suffered a concussion last weekend against the Dolphins and remains in the league protocol.

The Cardinals are also dealing with the fallout of wide receiver Michael Floyd’s release following an arrest on charges of DUI and disobeying an office in Scottsdale.

Reports indicate that several players were disenchanted about the organization’s decision to cut Floyd, including fellow wide receiver Larry Fitzgerald.

Fitzgerald considered Floyd a “brother” and someone he has known since he was 13 years old.  “I love him dearly and like any other family member I never turn my back on him no matter what,” Fitzgerald said.  “I’m going to support him.  I saw him yesterday.  I’m going to see him again today.  It’s important during these times to support people when they’re going through some stuff.”

Finally, Sunday’s game holds special meaning for New Orleans running back Tim Hightower, who began his career in Arizona.  “If I could try to put it in a few words … it means everything,” Hightower said.  “Man, I want to win every game, but this game is special for me.  This is where it all started for me.  This is the place where it all began.  So it’s special.”

There is no question that Hightower will be playing with a chip on his shoulder, and I expect the Saints to get the win for their teammate.  Take the Saints plus the points as Oskeim Sports’ Free NFL Pick for Sunday, December 18.