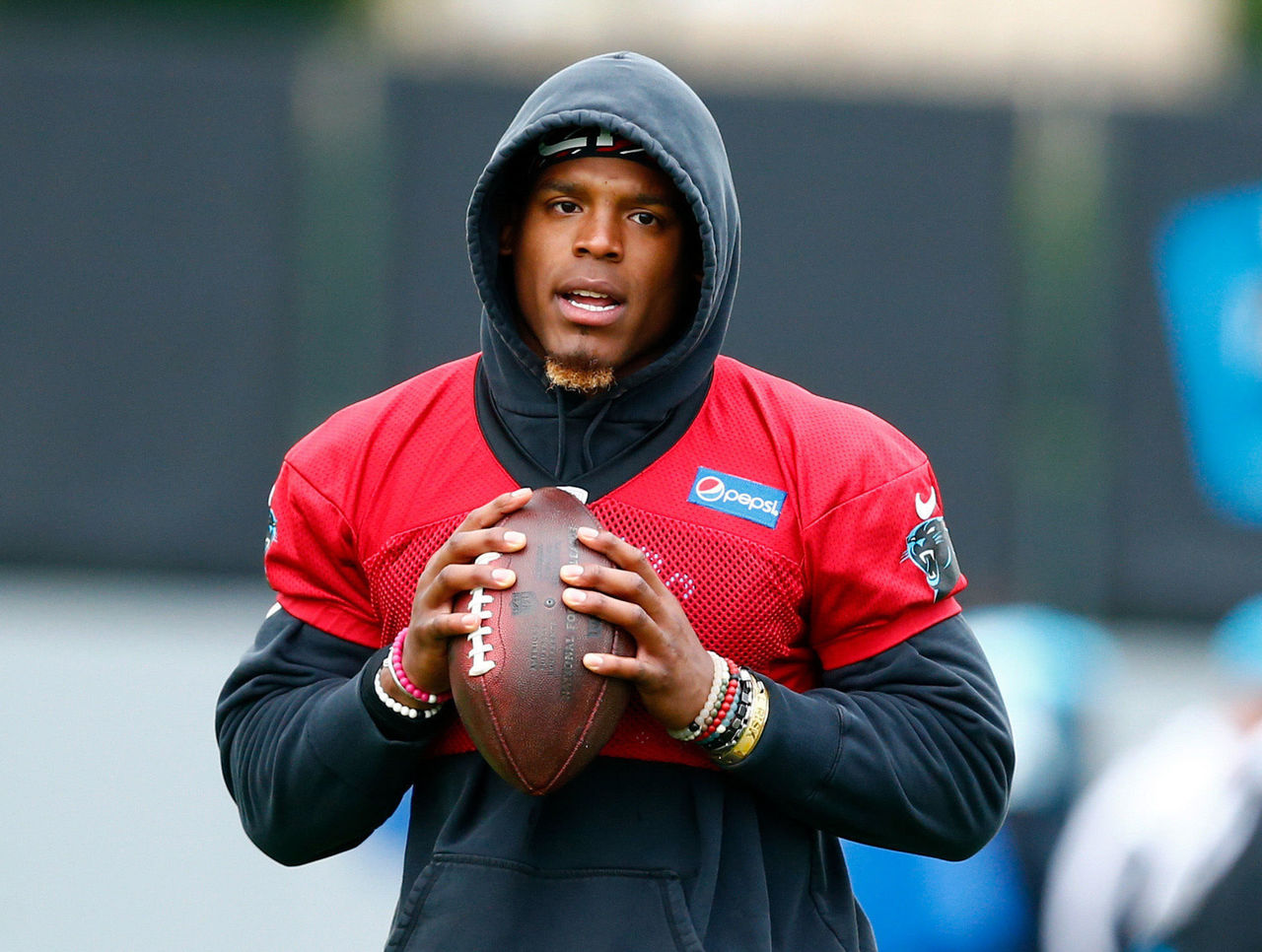 Oskeim Sports provides free NFL picks throughout the football season so be sure to visit its Blog on a daily basis.  Today’s free NFL pick is on the Jacksonville Jaguars plus 1.5-points.

There is a heated quarterback competition taking place in Jacksonville between Blake Bortles and Chad Henne.  While Bortles entered training camp as the team’s starter (and has been the starter since Week 4 of the 2014 season), his consistent struggles this offseason have opened the door for Henne to steal the job.

Jacksonville head coach Doug Marrone announced on Wednesday that Henne would start tonight’s game against the Panthers.  Henne has started 22 games for the Jaguars from 2012-2014 and has served as Bortles’ backup since 2014.  Competition for open positions on the roster typically bring out the best

Competition for open roster positions typically bring out the best in the players seeking those jobs, and I expect focused efforts from both Henne and Bortles tonight.  I also like the fact that quarterback Brandon Allen, Jacksonville’s sixth round draft choice last year, looked solid in Week Two and could ultimately secure the team’s backup job.

Motivation is also a critical element to consider when handicapping preseason games, and the Jaguars are eager to erase the memories of last week’s abysmal effort against Tampa Bay.  “It’s super important,” tight end Marcedes Lewis said about tonight’s game.  “This is the game where the starters play the most, and coming out of last game . . .we’ve got some stuff to prove.”

Jacksonville’s sense of urgency is also caused by the fact that Week Two’s 12-8 loss to the Buccaneers was at home before a disappointed crowd. “We’ve had three really, really hard and good days of practice,” Lewis said. “We’ll be prepared come Thursday night.”  Coach Marrone echoed those sentiments.  “I’m not going to lie, obviously it’s important,” he said with respect to tonight’s home game against Carolina.

Coach Marrone echoed those sentiments.  “I’m not going to lie, obviously it’s important,” he said with respect to tonight’s home game against Carolina.  “I think it’s important to go out there and do well.”  As local reporters have stated all week, tonight’s preseason game “somehow feels a little bit bigger than your normal dress rehearsal.”

The big news surrounding this game is the preseason debut of Carolina quarterback Cam Newton, who underwent surgery on a partially torn rotator cuff in March and hasn’t played since New Year’s Day.  Wide receiver Curtis Samuel, who has been sidelined with a hamstring injury, is also expected to make his preseason debut tonight.

However, Carolina head coach Ron Rivera has explicitly stated that neither Newton or Samuel will play into the third quarter like most other starters. In fact, I would be very surprised to see either player on the field in the second quarter due to their tenuous physical health.

For Jacksonville. second-year starting cornerback Jalen Ramsey will take the field for the first time this preseason.  The No. 5 overall selection in the 2016 NFL Draft began training camp on the physically unable to perform list after undergoing core muscle surgery in June.

Ramsey started 16 games with two interceptions as a rookie and was named to several All-Rookie teams.  From a technical standpoint, Jacksonville is 24-14 ATS as preseason underdogs, including 4-1 ATS at home.  The Jaguars are also 14-8 ATS in Week Three of the preseason, whereas Carolina is 9-12 ATS in Week Three, including dropping the last three against-the-spread.

Finally, Jacksonville applies to a very good 25-7 ATS preseason system that invests on certain teams off a home loss, provided they are matched up against an opponent off a road defeat.  Grab the point(s) with Jacksonville as Oskeim’s Free NFL Pick and invest with confidence.