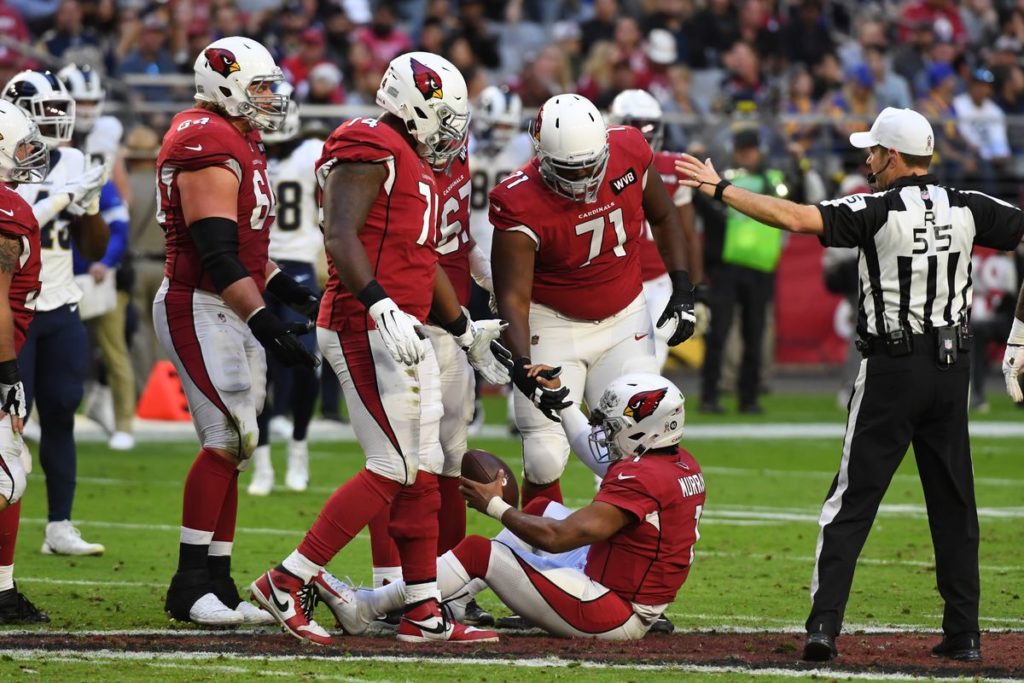 Oskeim Sports previews Sunday’s NFL game between the Pittsburgh Steelers and Arizona Cardinals.  Oskeim recommends taking the points with the Cardinals as one of his free NFL Picks for December 8.

Join today and get the remainder of the NFL season, including the playoffs, absolutely free!

My math model only favors Pittsburgh by 0.53 points in this game and the Steelers fall into several negative letdown situations based on their emotional win over Cleveland last week that launched them into the sixth spot in the AFC playoff picture.

Pittsburgh is now forced to get motivated to play a sub-.500 Arizona squad that has been officially eliminated from the playoffs. And motivation will be an issue Sunday afternoon in light of the fact that Pittsburgh head coach Mike Tomlin is a money-burning 14-27-1 ATS as a road favorite versus teams with a losing record.

Tomlin has failed to cover the point spread by more than three points in these games and is the least profitable head coach among 99 active or former coaches in this situation since 2003. The Steelers are 5-10-1 ATS in road games after clashing with Cleveland, including 3-7 SU and 1-9 ATS with a win percentage of .580 or greater.

Arizona was embarrassed by the Rams last week but was extremely competitive against the 49ers (twice) and Buccaneers the previous three weeks. Prior to Week Thirteen’s loss, the Cardinals’ offense had scored three or more touchdowns in five consecutive games.

Arizona head coach Kliff Kingsbury has done a nice job in protecting rookie quarterback Kyle Murray by utilizing a conservative game plan. In fact, only 2.16% of Murray’s pass attempts have been turnover-worthy according to Pro Football Focus.

Pittsburgh possesses an excellent defense that ranks 2nd in the league in adjusted sack rate (9.9%) but Arizona’s offense is predicated on Murray getting rid of the ball quickly. Indeed, Murray’s average time from snap to releasing the pass is the third-shortest among quarterbacks that have played the entire season (2.69 seconds).

Pittsburgh’s offense continues to struggle, scoring just one touchdown in four consecutive games prior to scoring two against the Browns last week. The Steelers attack will continue to be without top wide receiver JuJu Smith-Schuster and running back James Conner and quarterback Devlin Hodges will be pressured by Corey Peters, who has a 14% pass rush win rate (9th in NFL).

Finally, the Steelers have only won two games on the road this season, with both victories coming by one possession against the Chargers and Bengals. Grab the points with the Cardinals as one of Oskeim Sports’ free NFL picks for Sunday, December 8.