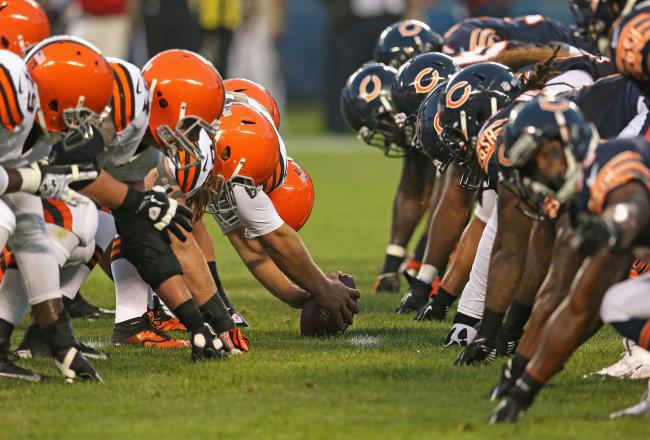 From a technical standpoint, Chicago is a money-burning 9-31 ATS in December games, 6-15 ATS following a home game and 3-11 ATS in competitively-priced games (+3 to -3), whereas the Browns are a profitable 8-1 ATS following three or more consecutive losses.  I like the Browns this afternoon as the wrong team is favored.

The loss of New England tight end Rob Gronkowski cannot be overstated.  According to the Boston Globe, Tom Brady completed 56.9% of his pass attempts without Gronkowski on the field this season as compared to completing 64.7% of his passes from Week Seven on with Gronkowski on the field.  The loss of Gronkowski cannot be understated, and the Dolphins take the field with a decent secondary that is 0.3 yards per pass play better than average this season.  The Dolphins are also fighting for their playoff lives as they are currently tied with Baltimore for the sixth and final playoff spot.   “All the games are going to be tough,” Miami cornerback Brent Grimes said.  ”We just need to win.  I don’t know how you’re looking at it, but we need to win.  We need to take care of our business.”  I like Miami in today’s contest.