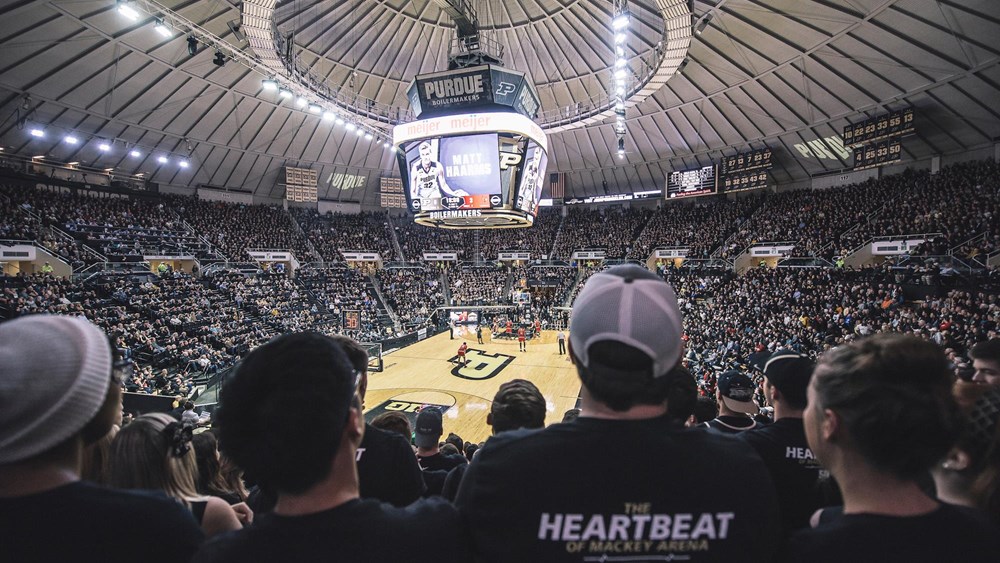 Oskeim Sports previews Sunday’s college basketball game between Michigan State and Purdue.  Oskeim recommends taking the points with the Boilermakers as one of his free NCAA Basketball picks for Sunday, January 27.

The Boilermakers are an incredible 57-4 (.934) inside the friendly confines of Mackey Arena since the beginning of the 2015-16 campaign, which is the second-best home mark in the nation over that span.

Purdue is 36-4 (.900) in conference home games over the last 3+ seasons and has won eleven straight in Mackey Arena by an average of 19.4 points per game. Only three games have been decided by single-digits during that span.

The Boilermakers’ prolific attack (ranked sixth nationally in offensive efficiency) is averaging 81.4 points per game at home this season, shooting 48.5 percent from the field and 38.7 percent from beyond the arc.

Under Matt Painter, Purdue has been one of the best offensive teams in America, ranking in the nation’s top 25 in offensive efficiency in six of the last nine seasons.

Purdue has also played well defensively at home where it’s limiting opponents to a mere 60.7 points per game on 39.5 percent shooting from the floor.

From a technical standpoint, Purdue is a perfect 9-0 ATS at home after winning four of its last five games and 36-19 ATS at home following a road win, whereas the Spartans are just 5-14 ATS away from home versus .501 or greater opposition after the midway point of the regular season.

Finally, my math model only favors Michigan State by 1.61 points in this game so we are getting some value together with the strong fundamental and technical situations favoring the Boilermakers.

Grab the points with the live home underdog as one of Oskeim Sports’ free NCAA Basketball picks for Sunday, January 27.

Be sure to visit Oskeim’s award-winning Blog on a daily basis for more free NCAA basketball picks!