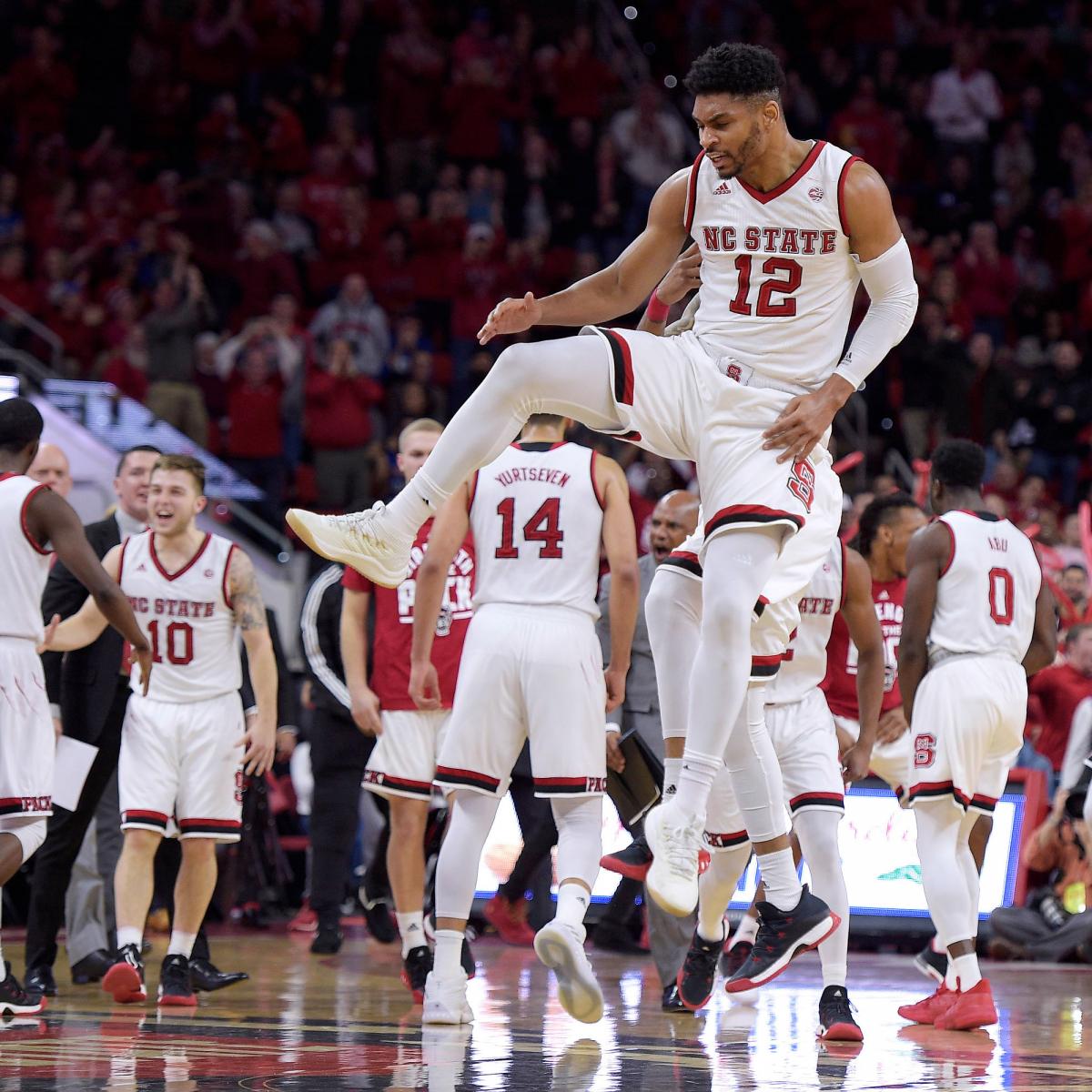 North Carolina State has a potent offense that is averaging 80.8 points per game against teams that would combine to allow just 70.1 points per game to a mediocre attack.  The Wolfpack are also 12-1 SU and 5-1 ATS at home this season where they are averaging 88.9 points per game on 49.2% shooting from the field.

However, North Carolina State has been a difficult out on its home floor where the Wolfpack have already taken down Duke (96-85; 12.5-point underdogs) and Clemson (78-77; 4-point underdogs) earlier this month.

Meanwhile, Miami arrives in town having lost three of its last 4 games, including an inexplicable 64-54 upset loss to Georgia Tech as a five-point favorite.  One also has to question how much the Hurricanes have left in the tank for today’s contest as they are playing their four road game since December 30 and are coming off an emotional 83-75 loss to Duke on their home floor.

The Hurricanes’ perimeter shooting has become extinct over the last five games where they are shooting 29.9% from beyond the arc.  Let’s also note that Miami is one of the worst free throw shooting teams in the nation, converting just 63.8% from the charity stripe.

In contrast, North Carolina State is converting 70.5% of its foul shots at home this season.  From a technical standpoint, Miami is a money-burning 1-9 ATS in its last ten January road affairs, 3-11 ATS after losing three of its last four games and 6-15 ATS in its last 21 games following one or more consecutive losses.

Off one straight-up loss exact, the Hurricanes are a woeful 8-21-1!  With the home team standing at 3-1-1 ATS in the last five meetings in this series and the underdog posting a 9-3-2 ATS mark in the last fourteen clashes, grab the available points with North Carolina State as Oskeim Sports’ Free NCAA Basketball pick for Sunday.