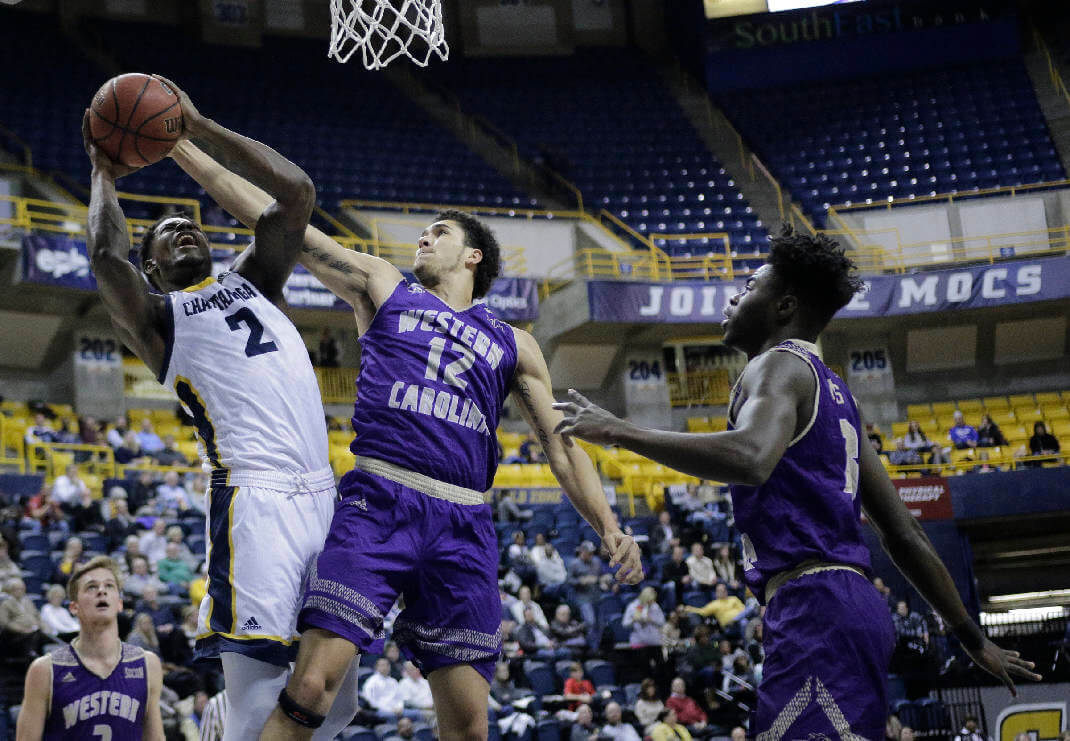 For the first time in nearly a month, Western Carolina returns home to host Mercer in its Southern Conference opener.  The Catamounts have already secured conference wins over The Citadel and Chattanooga, whereas Mercer enters tonight’s contest looking for its first conference victory (0-2).

Meanwhile, Western Carolina has played its best defense at home this season, limiting opponents to a mere 66.7 points per game.  The Catamounts have also demonstrated an ability to defeat superior opposition, taking down Appalachian State as 5.5-point underdogs and Chattanooga as 5.5-point underdogs.

Western Carolina remains one of the most undervalued teams in college basketball and head coach Larry Hunter continues to exceed expectations with an experienced roster that welcomed back five starters from last year’s squad.

In contrast, Mercer is a money-burning 1-4-1 ATS in its last six road contests and 1-5-1 ATS in its last seven games overall.  Despite having five returning starters, the Bears have woefully underperformed in their first fifteen games.

The Bears arrive in town following back-to-back losses, including as 74-55 blowout defeat to East Tennessee State as 3.5-point home favorites.  Let’s also note that the underdog is 5-2 ATS in the last seven meetings in this series.

Western Carolina’s most consistent threat has been junior transfer Mike Amius, who recently scored a career-high 27 points against Chattanooga.  Guard Matt Halvorsen is considered the team’s three-point specialist and is currently ranked fifth in the Southern Conference in three-pointers made per game.

Fellow guard Deriece Parks is ranked seventh in the conference in three-pointers made per game and is second on the team in scoring with 10.5 points per game (Amius is the Catamounts leading scorer).

Western Carolina’s deep bench has seen all four newcomers score 19 or more points in a game.  The frontcourt is anchored by junior forward Marc Gosselin and Amius, with sophomores Onno Steger and Adam Sledd providing depth on the bench.

Finally, I really like what coach Hunter has done with the program.  He is the ninth-winningest active coach in the country and was recently inducted into the Ohio Basketball Hall of Fame.  Following the 2015-16 season, Hunter guided the Catamounts to just their third postseason tournament in the Division I era.

Grab the generous points with Western Carolina as one of Oskeim Sports’ free basketball picks for Wednesday, January 10.