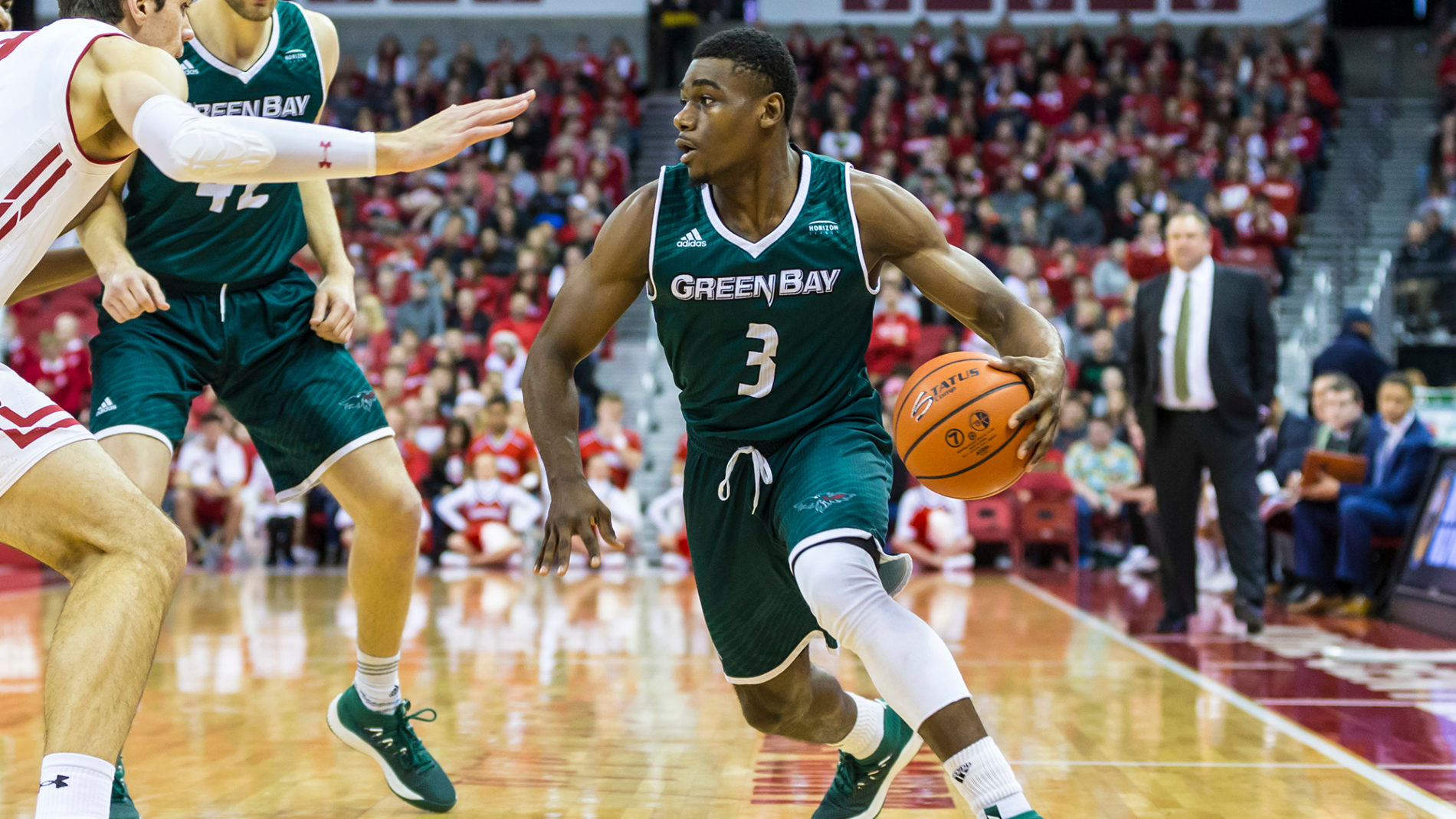 Neither team is playing particularly well as Wisconsin-Milwaukee has lost seven of its last 10 games, while the Phoenix enter today’s conference affair losers of five straight.  However, my math model only favors Milwaukee by 0.76 points so the value rests squarely with the live home underdog.

Green Bay has been very productive at home this season where it’s averaging 79.5 points per game.  The Phoenix also excel at the charity stripe where they are making 75.5% of their foul shots (74.8% on home floor).   I also like the fact that Green Bay has been aggressive on the boards at home, averaging over 43 rebounds per game.

In contrast, the Panthers are shooting just 68.3% from the foul line and have a propensity to avoid the glass, averaging just 33 rebounds per game on the road and pulling down fewer than 7 offensive boards per game on the season.

However, the Panthers are a money-burning 4-6 SU and 3-6 ATS on the road this season where they are averaging just 66.6 points per game on 29.2% shooting from beyond the arc.  Milwaukee’s recent downturn is also more concerning in light of its upset losses to Western Michigan, Youngstown State, IUPUI and Illinois-Chicago as favorites.

Conversely, Green Bay’s recent losing streak has come in games in which they were installed as underdogs by the betting market.  And, frankly, neither team has lived up to expectations this season with Milwaukee standing at 6-11 ATS and the Phoenix posting a 6-8 ATS mark entering tonight’s game.

Finally, Milwaukee is a woeful 12-25 ATS as a favorite over the last three seasons so laying points on the road with the Panthers is a losing proposition.  Grab the generous points with Wisconsin-Green Bay as one of Oskeim Sports’ free basketball picks for Monday, January 15.