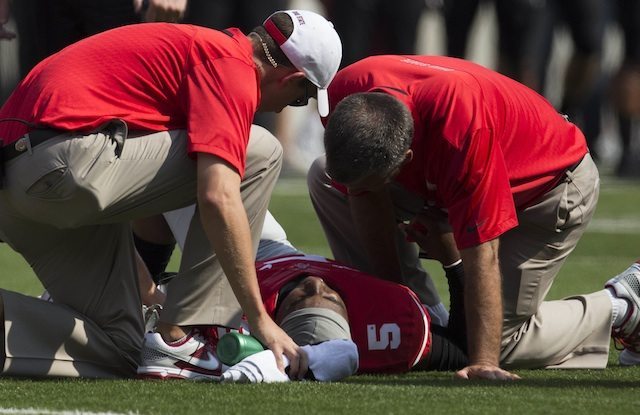 I will continue to provide relevant injury updates as we get closer to kick-off, but sports bettors should make note of the losses set forth above.  Other recent injuries: Utah just lost starting cornerback Reginald Porter to a season-ending knee injury, while Arizona State will be without starting linebacker Carlos Mendoza for at least 3-4 weeks due to a left knee injury.