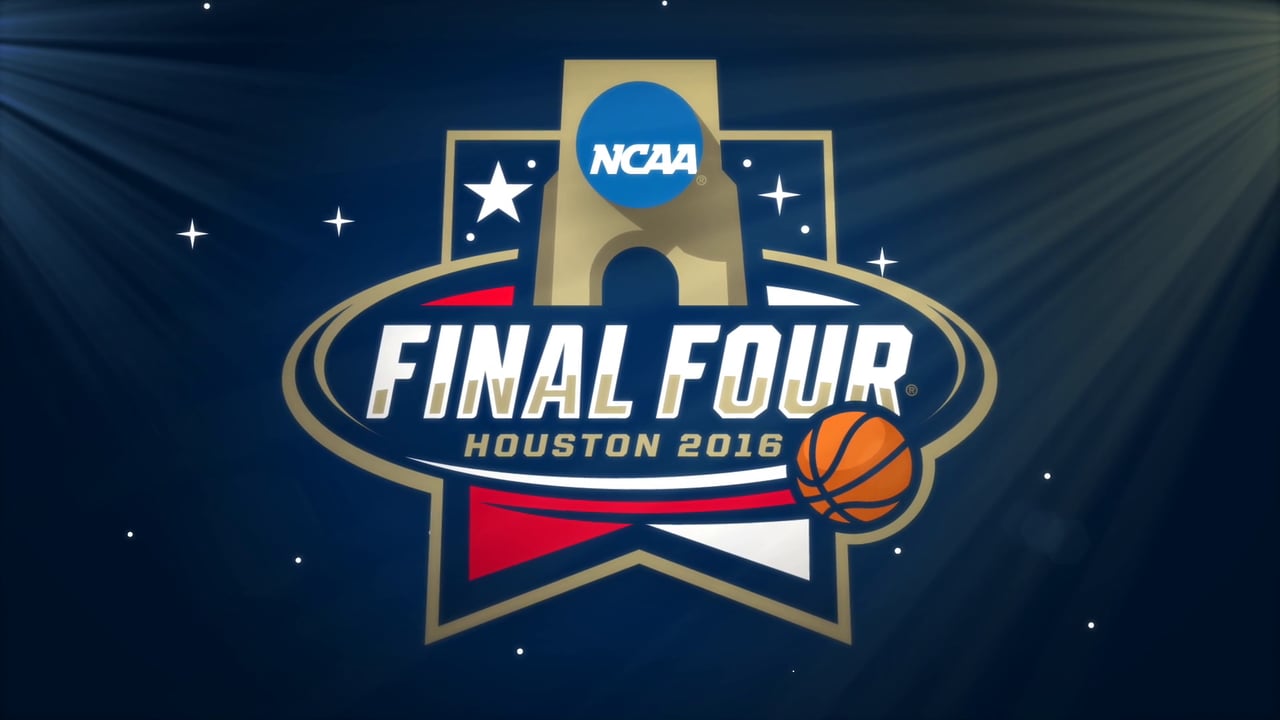 Syracuse has been disrespected by the media elites and pundits alike after earning an at-large bid to the NCAA Tournament. Rather than dwelling on the empty rhetoric, the Orange have responded with four impressive wins to reach the Final Four of the NCAA Tournament.

Fundamentally speaking, Syracuse’s success is predicated upon an excellent defense that is allowing just 64.6 points per game (40.8% FG; 30.8% 3-PT) to teams that would combine to average 73.9 points per game). The Orange are also 7-1 ATS in their last seven games over which time they are limiting opponents to a mere 59.0 points on 38.7% shooting from the field and 35.2% from beyond the arc.

Syracuse is ranked 25th nationally in scoring defense, 16th in three-point field-goal percentage defense (.308), 18th in steals per game (8.1), 12th in total steals (292), 16th in personal fouls per game (16.2) and 42nd in total blocks (160). I give Syracuse’s defense the edge in this game based upon Houston’s cavernous NRG Stadium, where teams have averaged 1.03 points per possession since 2008. Since 2011, teams have averaged just 0.95 points per possession within the difficult confines of NRG Stadium.

The Orange have been disrespected from the moment the Selection Committee included them in this year’s Tournament, but some of that disrespect is misplaced. Syracuse owns solid wins over the following NCAA Tournament teams: Connecticut, Texas A&M, Duke and Notre Dame. The Orange also lost close games to North Carolina (75-70) and Pittsburgh (72-71), both of which resulted in against-the-spread wins.

Syracuse’s last three losses were by a combined 11 points, and the Orange are a team that believes in what they’ve accomplished in the NCAA Tournament. Grab the generous number with Syracuse in the Final Four and invest with confidence.