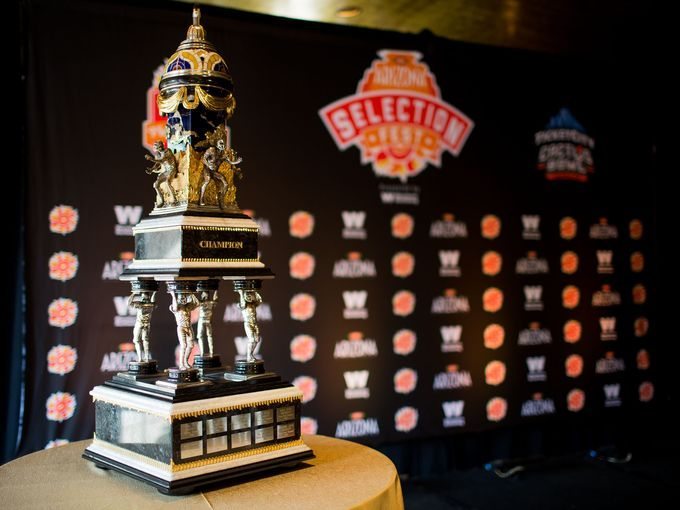 Boise State is one of the most underrated and undervalued teams in college football as the Broncos have continued to improve throughout the 2014 campaign.  Indeed, nine of Boise State’s 11 wins this season have come by double-digits, including blowout wins over Colorado State (37-24), Utah State (50-19) and BYU (55-30).  My math model actually favors Boise State in the Fiesta Bowl, and the Broncos apply to a very good 65-21 ATS bowl situation of mine that invests on certain underdogs off five or more consecutive wins, provided they are matched up against an opponent off a SU and ATS loss.

In fact, Boise State possesses a 0.5 yards per rush attempt, 0.3 yards per pass attempt and 0.4 yards per play advantage defensively over the Wildcats’ offense. From a technical standpoint, Boise State is 38-19 ATS following six or more wins so I don’t expect a letdown from the Broncos in their bowl game.  In contrast, Arizona is a money-burning 6-14 ATS versus teams with a losing record, 49-81 ATS as a favorite, 1-4 ATS in its last five neutral site games and 1-5 ATS in its last six games in December.

Again, the wrong team is favored in the Fiesta Bowl, but I am not surprised in light of the fact that oddsmakers have to take into account public [mis]perception.  Grab the generous points and invest with confidence.