Should You Ever Bet on NFL Underdogs? 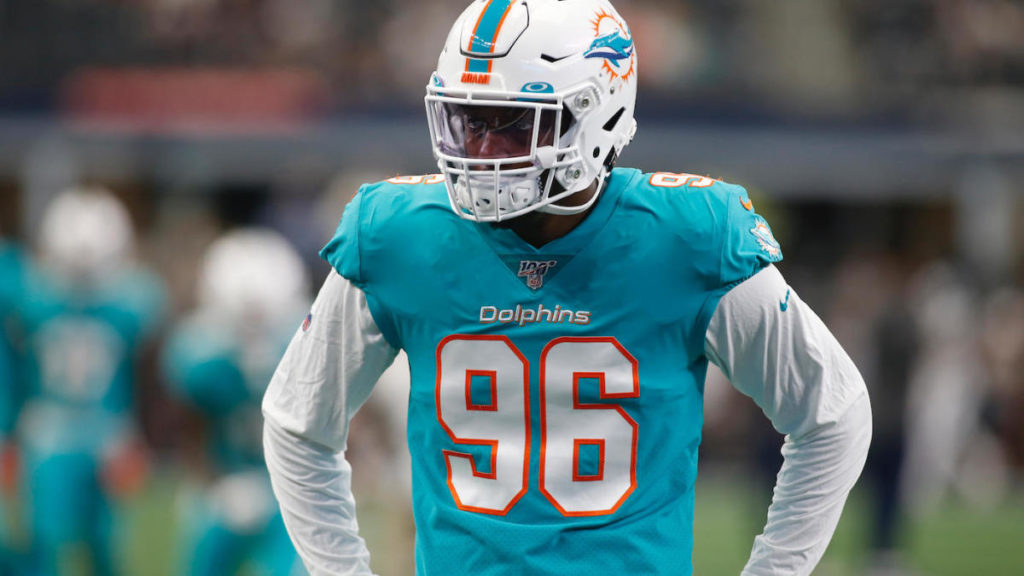 If you’re going to be successful when it comes to betting on NFL games, you can’t just bet on favorites all the time. You’re going to have to mix things up and bet on underdogs, too.

In fact, there is some evidence that suggests you should think about betting on NFL underdogs more often than you bet on favorites. Prior to the start of the 2019-20 NFL season, underdogs had covered the spread of more than 50% of games over the course of the last 15 years.

That’s not to say that you should bet on NFL underdogs all the time. But you should try to pick your spots and bet on underdogs when it makes the most sense to do it.

Here are some of the situations in which you should consider betting on an NFL underdog.

When an Underdog Is Playing at Home

Studies have shown that “home-field advantage” is a concept that doesn’t apply to all sports. In the NHL, for example, teams don’t always enjoy much of an advantage when they play home games.

But in the NFL, home teams tend to win more games than road teams. One recent study showed that home teams win right around 57% of the time.

This doesn’t mean that you should bet on every home team when you’re betting on NFL games. But it does mean that there is some money to be made on placing bets on the right home NFL underdogs.

Keep your eyes peeled for home underdogs each week and do the necessary research to see what kind of home-field advantage teams might have.

When an Underdog Is Playing Against a Division Rival

“Throw the records out the window!”

That’s a saying that you’ll hear early and often when two NFL division rivals—like the Baltimore Ravens and Pittsburgh Steelers or the New York Giants and Philadelphia Eagles—are playing. Even if one team is 10-2 and the other team is 3-9, the thought is that the underdog in the game will still give the favorite a run for their money.

Betting on NFL underdogs in these instances isn’t always smart. If the lesser team in a rivalry game is having an especially bad season, no amount of bad blood between the teams is going to allow them to compete and cover the spread.

But generally speaking, it’s not the worst idea in the world to bet on NFL underdogs when they’re taking on a rival. It wouldn’t be a huge surprise to see them cover the spread or even win the game outright.

When an Underdog Is Playing in the Month of September

NFL underdogs tend to put up their worst performances towards the end of the season. Since 2003, underdogs are 538-549-27 against the spread in the month of December.

But towards the beginning of the season, it’s a completely different story. NFL underdogs are 442-403-25 since 2003 in the month of September.

This means that you shouldn’t be afraid to pull the trigger and bet on underdogs during the first few weeks of the NFL season. History has shown that you can get the most value out of them in September.

It’s pretty much impossible to win money betting on the NFL if you’re not willing to bet on underdogs. You need to get into the habit of looking at NFL underdogs each week and seeing which ones offer the greatest value.

Contact us today to purchase our 5 Star & Platinum Combination Package for the NFL season.