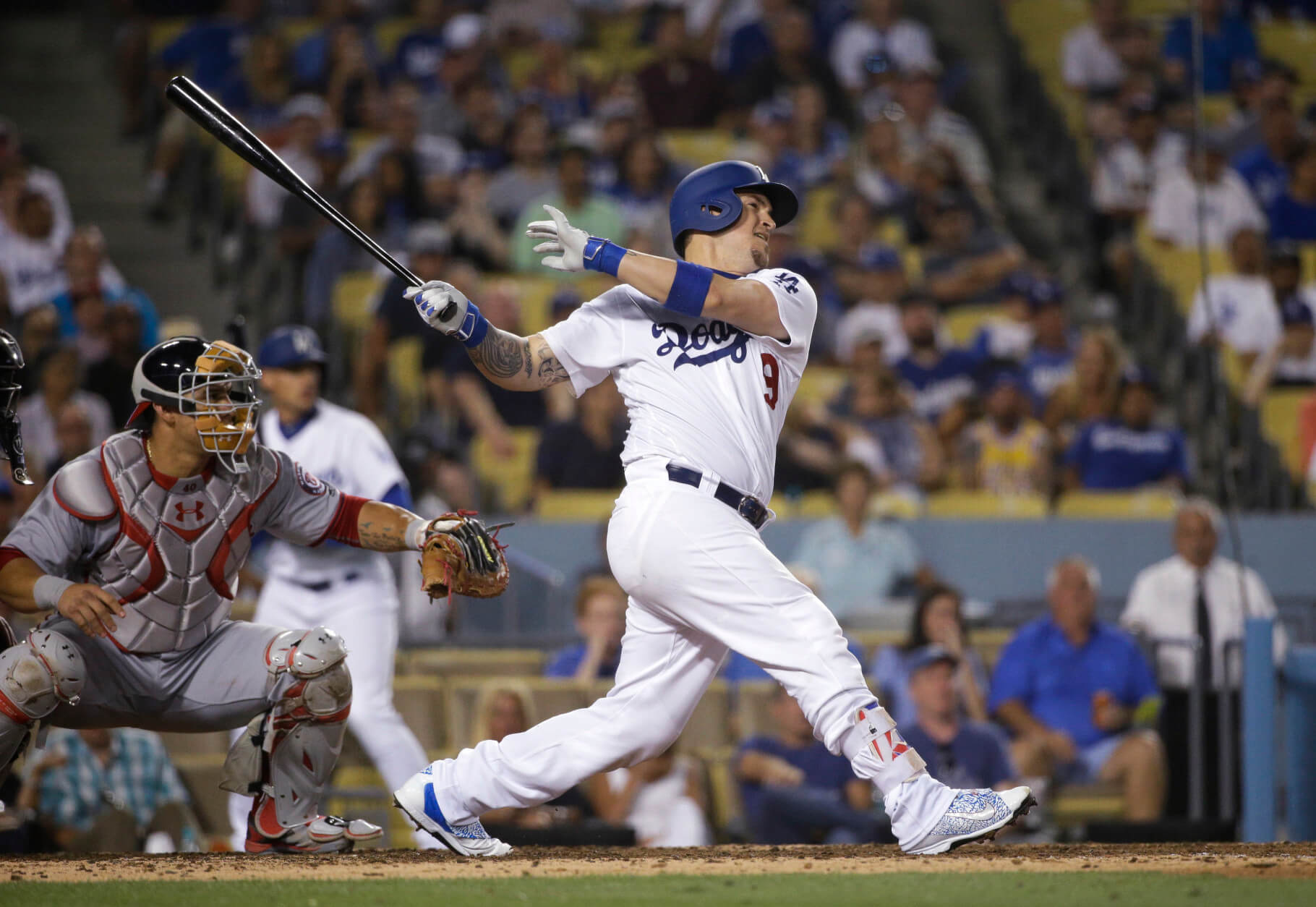 The sample size is too small to draw many conclusions, but the teenager boasts a 29.9% K% and 21.6% K-BB%. Urias has also been hampered by an unsustainable .375 BABIP so inevitable regression in that department will improve his surface numbers.

In contrast, Washington’s bullpen has really struggled recently as evidenced by its 5.89 ERA and 1.74 WHIP over the last ten days. Washington starter Joe Ross has yielded a combined 11 earned runs on 15 hits in his last three outings, a span covering just 17 innings (5.82 ERA & 1.23 WHIP).

A gradual decline is Ross’ peripherals has also been evident: 2.95 FIP in April; 3.75 FIP in May; and a 4.42 FIP in June. His walk and home runs rates have also increased over the last six weeks so Ross seems to be trending in the wrong direction. In his lone start against the Dodgers last August, Ross allowed 5 earned runs in just 4 2/3 innings of work.

Finally, Los Angeles falls into a very good 81-28 system that has generated +47.6 net units of profit since 1997. The idea is to invest on certain home favorites with a starting pitcher who is winless on the season after 5+ starts, provided he is supported by a good bullpen.

Take the surging Dodgers, winners of 7 straight, and invest with confidence.