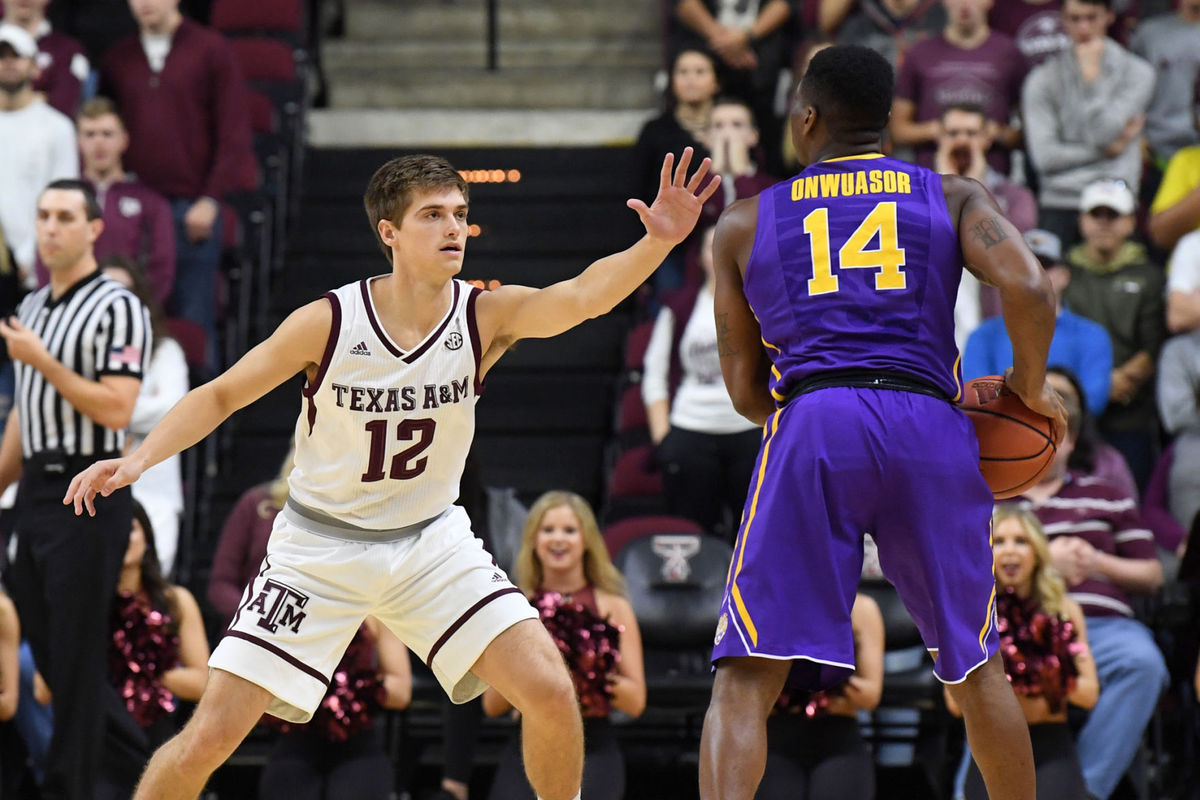 One of Oskeim’s daily sports picks for Tuesday involves the college basketball game between Texas A&M and LSU.

Not surprisingly, first-year head coach Will Wade has already made a significant impact in Baton Rouge as the Tigers are off to a strong start after finishing last year with a 10-21 mark.

Wade was hired in 2013 to revive a struggling Chattanooga program and produced a 40-25 overall record in two seasons, including posting a 27-7 conference record. Wade was hired by VCU after Shaka Smart left for Texas and led the Rams to 51-20 overall record and two NCAA Tournament appearances.

Wade now takes over an LSU program that has been in decline in recent years and believes an NCAA Tournament is possible in the near future. The Tigers are 11-7 SU and 7-6 ATS entering tonight’s game, including upset wins over Houston (80-77; 2.5-point underdogs), Texas A&M (69-68; 6.5-point underdogs) and Arkansas (75-54; 10-point underdogs).

The Tigers are averaging 84.4 points per game on 50.7% shooting from the field at home this season, while also converting 75.5% of their free throw attempts.

LSU is ranked 11th-nationally in two-point field-goal percentage, 21st in field goal percentage, 64th in scoring offense and 61st in assist-to-turnover margin (1.27). Wade’s attack has been led by senior Duop Reath, who is leading the Tigers with 15.0 points and 6.8 rebounds over the last five games.

Those numbers are certainly good enough to contain a pedestrian Texas A&M attack that is averaging 75.6 points per game against teams that would combine to allow 73.0 points per game to a mediocre offense. Let’s also note that the Aggies are making just 69.0% of their free throws this season.

Some handicappers will point to the fact that Texas A&M has same-season revenge, but that fact is fool’s gold in that the Aggies are a woeful 3-11 ATS when avenging a loss over the last two seasons

With the home team standing at 11-4 ATS in the last fifteen meetings in this series, grab the points with the live home underdog as one of Oskeim’s daily sports picks.