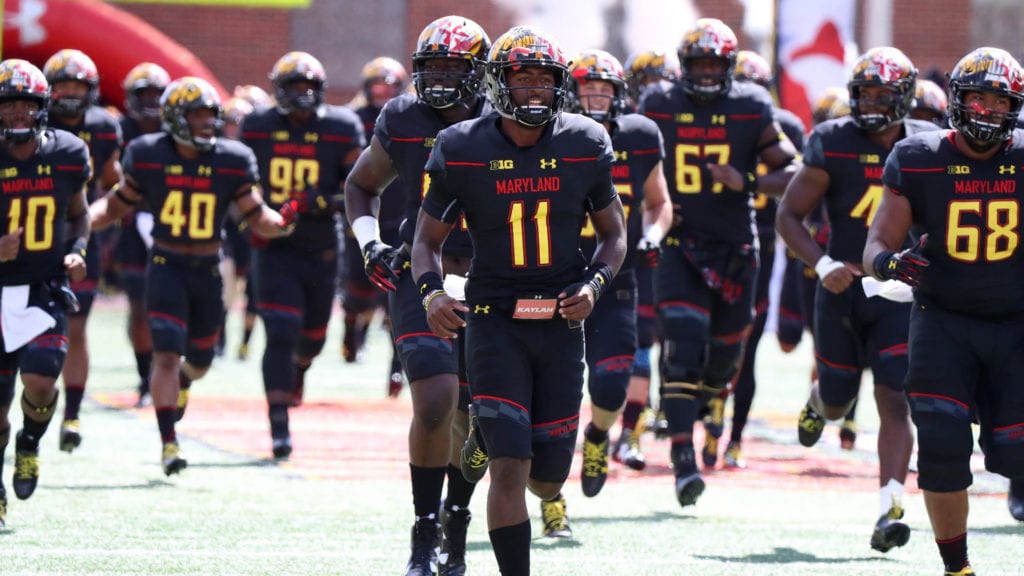 Oskeim Sports previews Saturday’s college football game between Maryland and Iowa.  Oskeim recommends taking the points with the Terrapins as one of his daily sports picks for October 22.

The Terrapins are 2-1 SU and ATS on the road this season where they are averaging 33.3 points and 397 total yards per game at 6.0 yards per play and 11.9 yards per point.

People will be surprised to learn that Maryland’s offense possesses a nominal advantage over a solid Iowa defense that is 0.6 yards per play better than average (4.5 yards per play to teams that would combine to average 5.1 yards per play against a mediocre stop unit).

The Terrapins also rank seventh-nationally in yards per rush attempt and their overall offense is ninth in the country in yards per point. Maryland’s defense, which is 0.7 yards per play better than average this season, should easily shut down an underwhelming Iowa attack that is averaging 5.9 yards per play against teams that would combine to allow 5.6 yards per play to a mediocre offense.

From a technical standpoint, Maryland applies to a very good 37-13 ATS system that invests on certain college football underdogs of 10.5 to 21 points following a home win by seventeen or more points.

With Iowa standing at 2-5 ATS following a win by twenty or more points, grab the inflated number with the Terrapins on Saturday as one of Oskeim Sports’ daily sports picks.

Oskeim Sports caters to serious sports bettors who want to generate a solid return on their investment. If you would like more information about Oskeim’s premium daily sports picks, please give Jeff a call toll free at 888-631-6459.