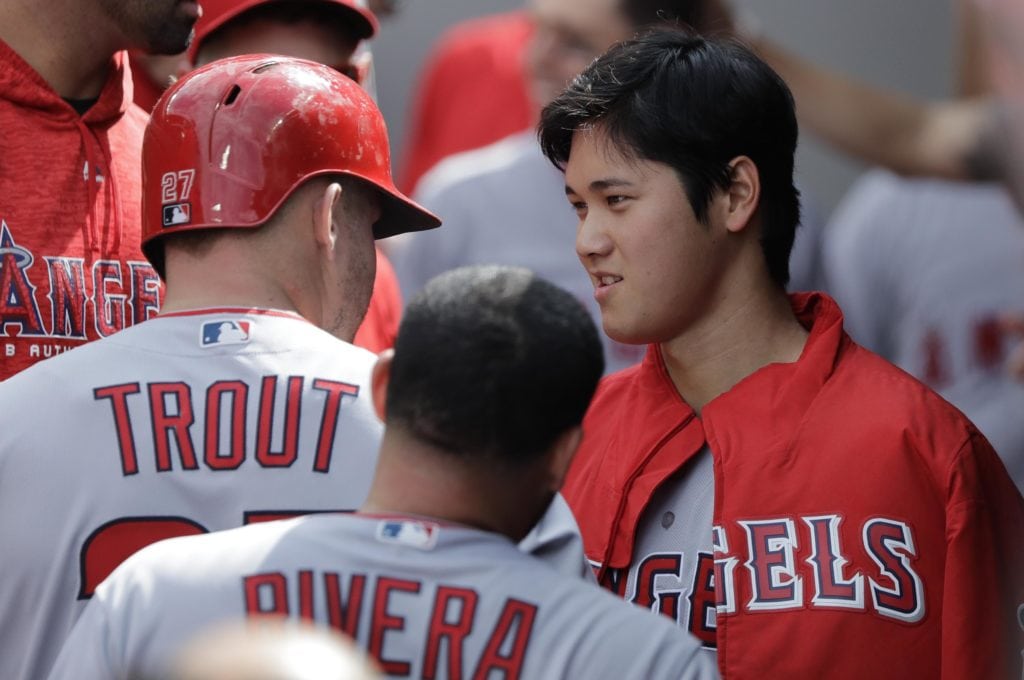 On Monday, June 11, Oskeim breaks down the American League West affair between the Los Angeles Angels and Seattle Mariners.  Oskeim recommends taking the Mariners at home as one of his free daily sports picks for tonight.  Good luck and enjoy!

The Seattle Mariners are one of the hottest teams in baseball, posting a 19-7 record in their last 26 games.  The Mariners have also been lucky as fourteen of those 19 wins came by one run!  In fact, Seattle owns a league-best 21 one-run victories this season.  One would expect regression to the mean in those one-run affairs going forward.

However, batters are not squaring up on his offerings (27.6% hard contact rate) and I expect his ground ball rate to move closer to last year’s figure (45.9% GB%) when he was with the Pirates.  LeBlanc is backed by a solid Seattle bullpen that enters tonight’s game with a 3.62 ERA and 1.21 WHIP in 2018.

From a technical standpoint, the Mariners are 10-0 in LeBlanc’s last ten home starts, 10-2 in LeBlanc’s twelve starts and 4-0 in his last four outings during game 1 of a series.  Seattle is 12-4 in its last sixteen games following a win, 6-0 in its previous six game 1 affairs and 6-2 in its last eight games against left-handed starters.

Heaney is 1-1 with a 2.35 ERA and 1.23 WHIP in three career starts against the Mariners, although he allowed two earned runs on four hits in 2 1/3 innings of work in his most recent start (9/9/17).  Seattle is averaging 4.6 runs per game against left-handed starters this season, whereas the Angels are averaging just 4.4 runs per game versus southpaws.

Take the Mariners behind the left arm of Wade LeBlanc as one of Oskeim Sports’ daily sports picks for Monday, June 11.