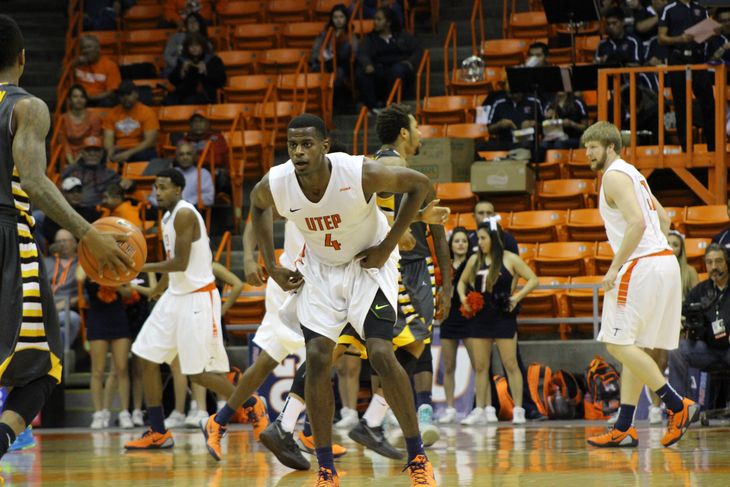 I have very little confidence in Middle Tennessee State despite its 63-60 upset win over Charlotte yesterday afternoon.  Indeed, the Blue Raiders are a money-burning 8-23 ATS on the road versus teams with a winning record, including 4-12 ATS versus teams with a win percentage of .601 or greater.  Middle Tennessee State is also just 7-18 ATS as an underdog, 10-22 ATS in conference road games and 6-17 ATS on the road off one or more consecutive wins.

If UTEP’s 83-71 win over Florida International yesterday is any indication, the Miners should have success penetrating Middle Tennessee State’s defense.  The Miners shot 61 percent from the field and made 8-of-12 three pointers in their quarterfinal victory.  I thought we were very good in the open floor tonight, which is always a challenge,” head coach Tim Floyd said.  “But I think this team has gotten better and better and I think we’re making pretty darned good decisions there.  And I thought we handled the press better than we have in five weeks. So there were a lot of positives there for our team tonight.”

Despite yesterday’s solid performance, coach Floyd is not letting is team become complacent.  “Let’s not get too influenced by shot making,” Floyd said.  “We made every shot tonight. We gave up 18 offensive boards.  That’s got to be something that gets better tomorrow and hopefully it will.”  My math model favors UTEP by eight points and the Miners are 11-5 ATS as favorites and 5-0-1 ATS versus teams off an upset win in this event.  Lay the points with the far superior team in the Conference USA semifinals and invest with confidence.