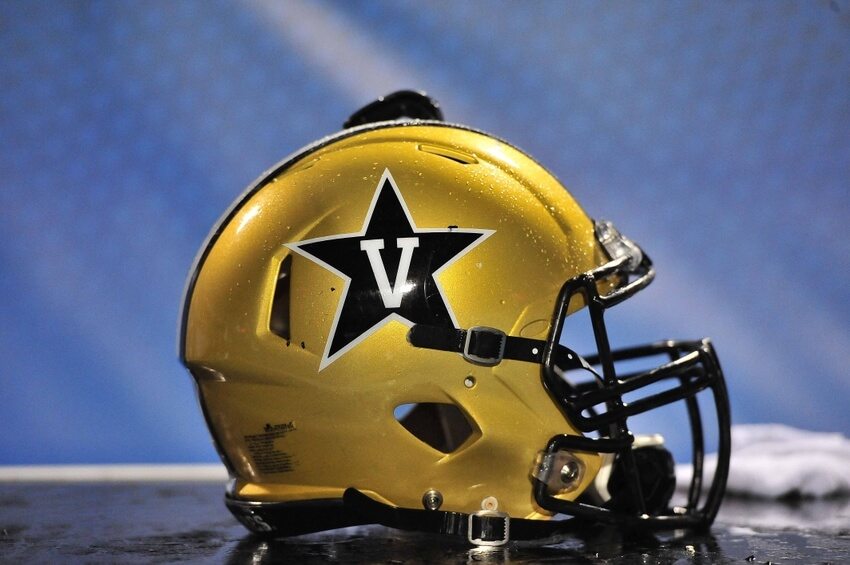 Vanderbilt college football head coach Derek Mason has every reason to be excited about the upcoming season despite being stuck in the ultra-competitive SEC. Mason, who enters his third season at Vanderbilt after taking over for James Franklin in 2014, has finally changed the culture within the college football program.

A combined seven wins in Mason’s first two years has given rise to a lot of skeptics, but local sources familiar with the program have consistently reported on how the players and coaches alike have a certain swagger in their step. “The culture’s just so different,” Mason recently said. “If you look at the last 24 months, the last 24 months have been about not being right but getting it right.”

Greater emphasis has been placed on winning (“We got to win and you got to talk about winning,” Mason recently opined) which, in turn, has raised expectations within the program itself. Players are spending more time in the film room. Players have improved their diets and dedicated more time in the weight room.

The culture at Vanderbilt is just different, and it’s one of the reasons why I believe the Commodores are legitimate college football bowl contenders in 2016. Fifteen returning starters and 42 upperclassman provide Mason with much-needed experience on both sides of the ball.

Defense will once again be Vanderbilt’s strength this season, and Mason’s decision to take over as coordinator last year was an excellent one.

Specifically, Vanderbilt improved from being ranked 68th in total defense in 2014 to finishing 28th in the nation with Mason assuming the defensive play-calling last season. Mason modified his 3-4 alignment in the spring by introducing the Star, a hybrid defensive back/linebacker that allows the Commodores to better defend against spread offenses.

Anchored by first-team all-conference linebacker Zack Cunningham, who led the team with 103 tackles, 16.5 tackles for a loss and 4.5 sacks, Vanderbilt’s stop unit returns five of its top six linemen, seven of its top 9 linebackers and six of its top 8 defensive backs.

The secondary is led by one of the SEC’s best cornerbacks in Torren McGaster. Safety Oren Burks is also a key returning component to Vanderbilt’s excellent pass defense.

In its first six conference games last year, Vanderbilt allowed just a 50.5% completion rate and a 99.6 passer rating. With four if their top 5 cornerbacks and six of their top 8 safeties back, the Commodores’ pass defense will be one of the SEC’s best in 2016.

Let’s also note that the Commodores owned the best short-yardage defense in college football last season and ranked in the top 10 in stuff rate.

The compelling question is whether Vanderbilt has the weapons to improve upon last year’s woefully inadequate offense that ranked 117th in total offense, 124th in scoring offense and eclipsed 400 yards in only one SEC game.

Quarterback Kyle Shumer, who took over the offense late last season (started 5 of the last 6 games as a true freshman) and looked overwhelmed, has impressed both Mason and offensive coordinator Andy Ludwig during the spring/summer.

The return of C.J. Duncan, who missed all of last season with an injury, possesses breakout potential and provides Shumer with a third option. Duncan averaged a solid 15.8 yards per catch in 2014.

The Commodores are loaded with talent, experience and depth at wide receiver. Shumer also has running back Ralph Webb in the backfield, who has garnered 2,059 yards and 9 touchdowns in two seasons. Both Dallas Rivers and Khari Blasingame (a former linebacker) provide depth and have impressed the coaching staff this fall.

I project Vanderbilt to be bowl eligible in 2016.