One has to really question the emotional state of Connecticut after the Huskies suffered a devastating 24-21 loss to Michigan on national television.  Connecticut led the entire game before falling apart in the fourth quarter, and I don’t see how the Huskies will be motivated to play Buffalo on Saturday after such a draining loss.

My biggest concern with Connecticut is head coach Paul Pasqualoni, who has been burning money for sports bettors. Specifically, Pasqualoni is:

Buffalo applies to a very good 75-34 ATS situation of mine and my math models actually favor Buffalo in this matchup.  If you decide to bet this game, I strongly recommend considering the home underdog against an emotionally deflated Connecticut squad. 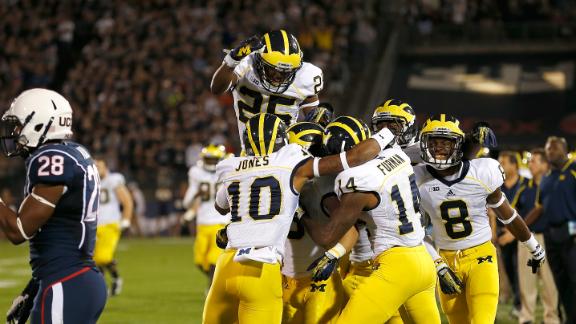