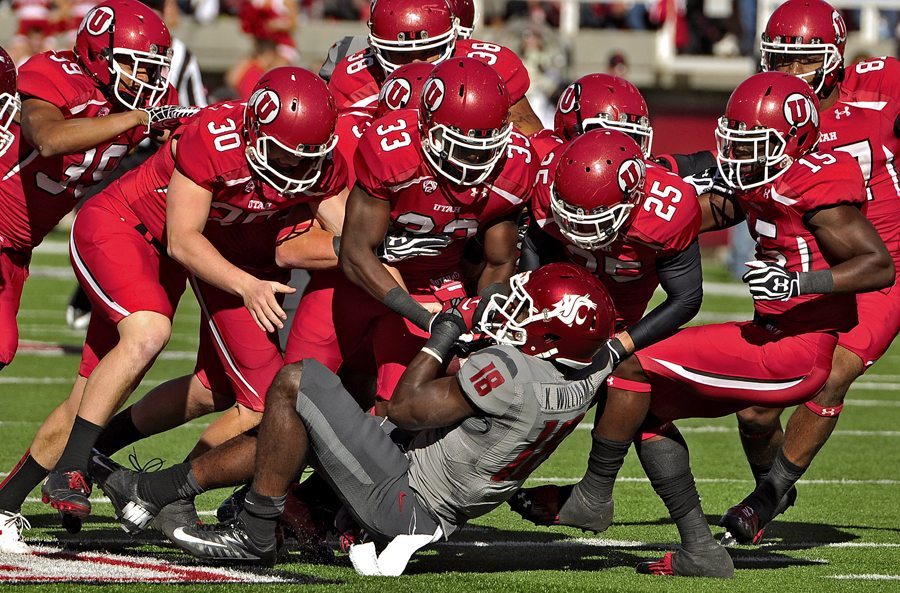 Despite entering tonight’s game with a 5-1 record, Utah remains one of the most underrated teams in the Pac-12 Conference (and in college football). The Utes own an impressive resume that includes road wins against Michigan (26-10), UCLA (30-28) and Oregon State (29-23), yet the betting market continues to undervalue Kyle Whittingham’s squad.  Utah is off to its best start since 2010, and the Utes are a profitable 7-3 ATS in their last ten games as home underdogs.  In fact, the Utes upset Pac-12 Conference rival Stanford at home last season, and I expect a similar result tonight against a very good USC team.

I would be negligent for me not to acknowledge that USC’s defense, which is 0.5 yards per play better than average, possesses a 0.5 yards per play advantage over the Utes’ offense.  In short, both teams are relatively even from the line of scrimmage when the other squad has the ball, but the Utes’ offense is significantly better at home whereas the Trojans’ defense is substantially worse on the road.  Indeed, USC is allowing 24.3 points per game away from home this season on 464 total yards at 5.9 yards per play.

The biggest concern for USC is its run defense, which is yielding 219 yards at 5.4 yards per carry on the road, which plays into the Utes’ strength on offense.  Utah is averaging an impressive 229 rush yards per game at home on 4.9 yards per carry. There is nothing I like more than investing on quality home underdogs with very good ground attacks, especially when they are matched up against a conference opponent and are playing with legitimate revenge.