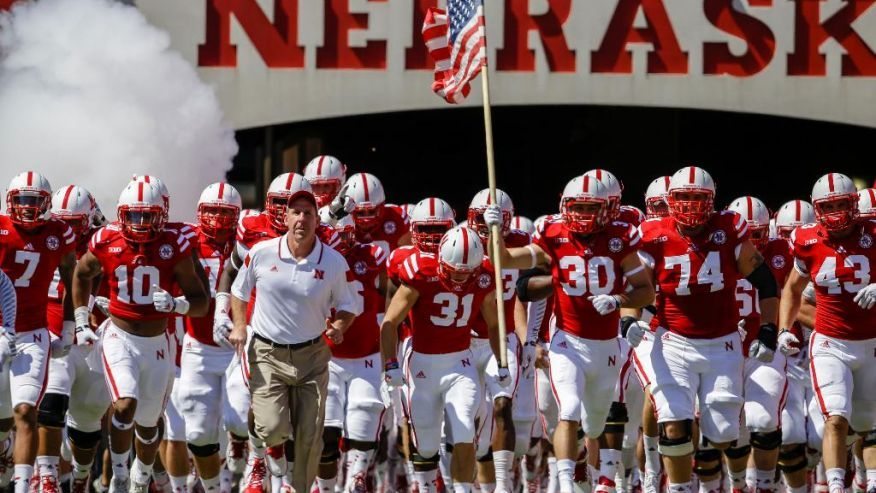 Despite having one of the worst head coaches in college football, the Cornhuskers are playing like a legitimate Top 20 team through the first four weeks of the 2014 campaign.  I also like what I’ve been hearing out of Nebraska’s locker room as the players are cognizant of previous seasons where the team has suffered some inexplicable losses.  “Any given week, anything can happen,” running back Ameer Abdullah said.  “We have had good years where we have lost to some teams that we probably should’ve beat and some weeks where we beat a good team that we weren’t as talented as.  Don’t believe the hype, don’t buy in to anything you hear. Don’t think that just because things are going well for you now that you can’t hit rock bottom at any point.”

Nebraska also possesses an underrated defense that is 0.4 yards per rush play, 1.2 yards per pass play and 0.8 yards per play better than average, which is good enough to limit an Illini attack that is 0.5 yards per play better than average (6.4 yards per play against teams that would combine to allow 5.9 yards per play).  From a technical standpoint, Nebraska is a profitable 20-8 ATS at home versus teams with a win percentage of .751 or greater, whereas the Illini are a money-burning 1-8 ATS as underdogs, 1-9 ATS on the road, 1-5 ATS as conference underdogs of 14 or more points and 51-78 ATS in the first half of the season.  Finally, Illinois has not won at Nebraska since 1924 – lay the points with the Cornhuskers in college football today and invest with confidence

Please find below several teams that the professional bettors have been favoring all week: