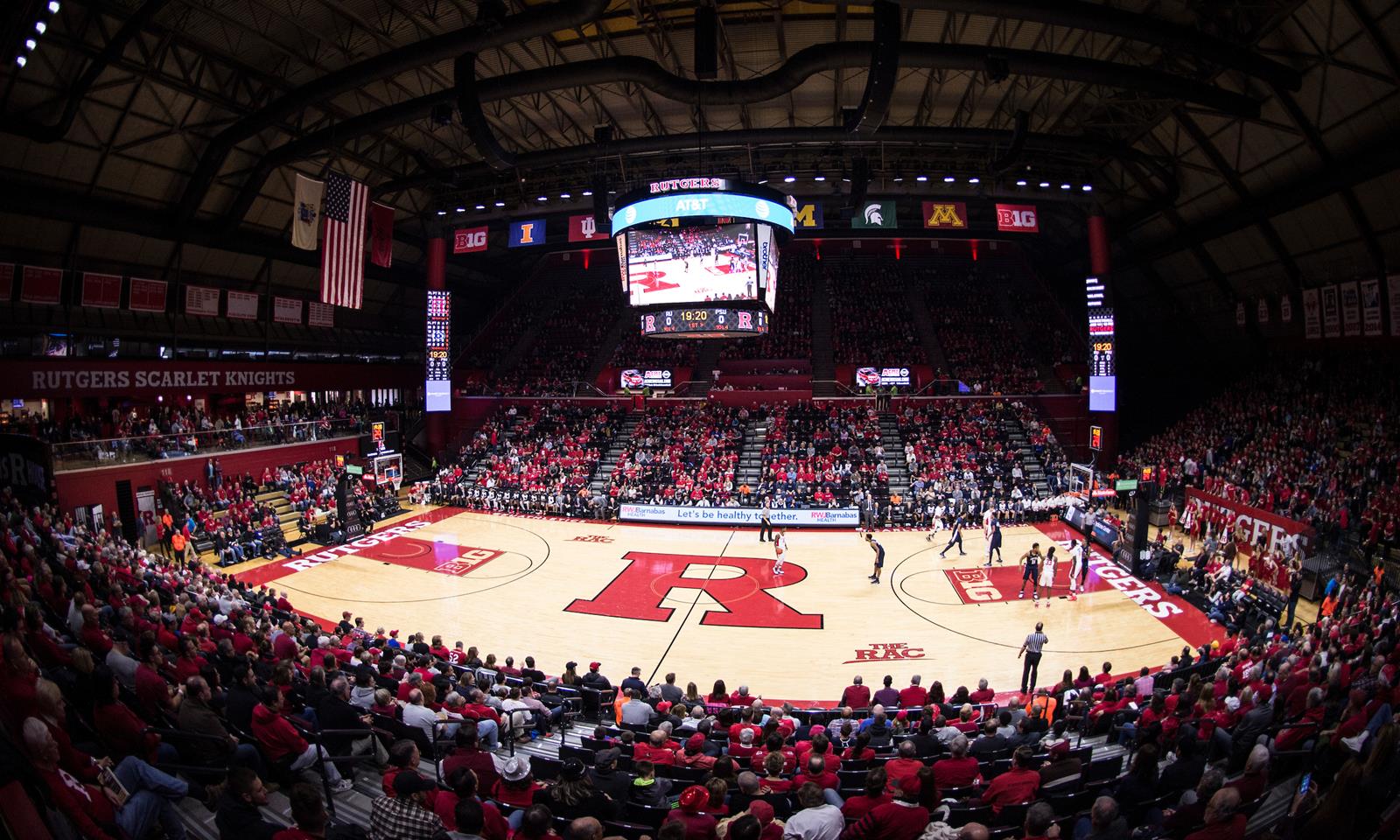 Second-year head coach Steve Pikiell has dramatically changed the culture in New Brunswick and manufactured one of the best improvements in the nation. In his first year on the sideline, Pikiell more than doubled Rutgers’ overall win total and tripled its conference victory total from 2015-16.

The Scarlet Knights earned the program’s first Big Ten Conference road and tournament victories, posted an undefeated home record in non-conference play and achieved a plus-117 rank improvement in RPI.

Pikiell improved Rutgers’ NCAA rankings in virtually every statistical category, including rebound margin (+299) and scoring defense (+272). The Scarlet Knights are off to a perfect 6-0 start to the 2017-18 campaign and have now won 14 straight non-conference home games under Pikiell.

Rutgers is allowing just 47.2 points per game on 33.2% shooting from the field to teams that would combine to average 60.3 points per game against a mediocre defense. The Scarlet Knights have held three teams under 40 points this season for the first time since 1945-46 and continue to dominate the boards.

Florida State arrives in New Brunswick for its first true road game of the season and finds itself in a major look-ahead situation with a game against in-state rival Florida on deck. Rutgers possesses significant advantages in defense, rebounding, turnovers, and personal fouls.

The Seminoles are a money-burning 2-5-1 ATS in their last eight road tilts, 4-11-1 ATS on the road versus opponents with a home win percentage of .601 or greater and 3-10 ATS in their last thirteen clashes with Big Ten Conference foes.

Finally, my math model only favors Florida State by 2.9 points before taking into account the technical situations.  With Rutgers standing at 29-15 ATS following consecutive games as a home favorite, take the points with the Scarlet Knights as one of Oskeim’s college basketball picks for Tuesday, November 28.