College Basketball Betting Advice You Need to Hear or Else… 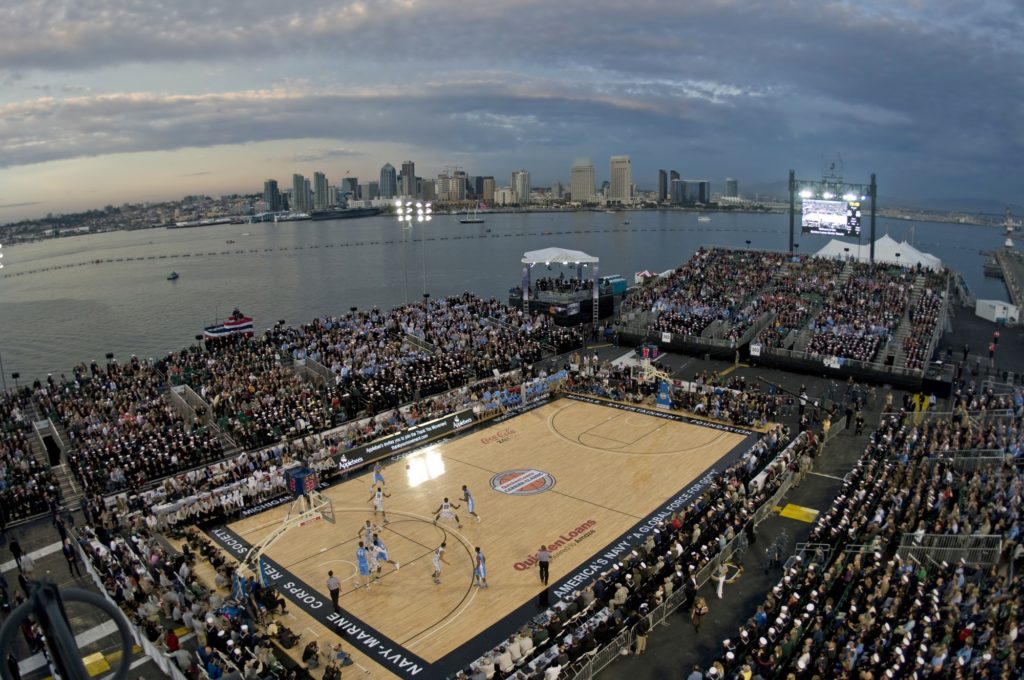 March Madness is a celebrated tradition in athletic circles. Over $8.5 billion was gambled on March Madness last year. Upsets and blowouts highlight the fun-filled weeks.

Are you getting in on the action?

It can be tough to make money without knowing a little bit about the sports, but you can be sure to pocket some money if you follow this college basketball betting advice.

At the end of the regular season, teams will head into their conference tournaments. For some programs, this is an opportunity to impress the NCAA Selection Committee and show them they belong in the national tournament.

For other teams who are already getting in, this is a chance to make some final tune-ups and adjustments.

If you’re watching a highly-ranked Kansas team play against a team desperately trying to make the field of 68, then pick the Kansas opponent.

The odds are usually going to be in Kansas’ favor, but the payout and motivation will be on the underdog’s side.

Conference tournaments can also offer neutral site games. Power conferences like the SEC will hold their tournament in a city not home to any of its member schools.

The idea is to take away home-court advantage from the teams competing, but some cities still have big followings of one team.

Traditionally, Kentucky does extremely well playing in Atlanta or Nashville due to their large and well-traveled fan base.

The opening round games for the Big Dance are some of the most exciting because of the possibility of upsets.

Every team that makes the national tournament is good, but teams are seeded based on their overall power and strength of schedule.

Until two years ago, a 16 seed had never beaten a 1 seed. It’s unlikely to happen again for a while, so if you want to make some small side-cash bet on a one seed to win their first games.

Some of the better-known upsets are the first-round games between 5 seeds and 12 seeds. Check out the odds and payouts and feel comfortable knowing that a 12 seed has a 34% chance to win the game.

Teams with high seeds for the tournament should be examined carefully if you’re trying to pick an upset or ride a team to the championship.

If a high seed has never won six games in a row during the season, they probably won’t make it to the championship game.

Teams need to win six (sometimes seven) games in a row to hoist the trophy at the end of the season.

If the team you’re choosing hasn’t done it during the regular season, why would they do it now against the best college basketball teams in the country?

Also, be wary of teams that limp to the finish line to start the national tournament. There’s probably a good reason they’re barely beating teams even if they have a great record.

All Bets Are In

Betting on March Madness doesn’t pay to be a fan. If you have to do research and think with your head.

If you follow the college basketball betting advice, you might make some extra cash for spring shopping.

Are you ready to start placing bets? Check us out to learn more information.