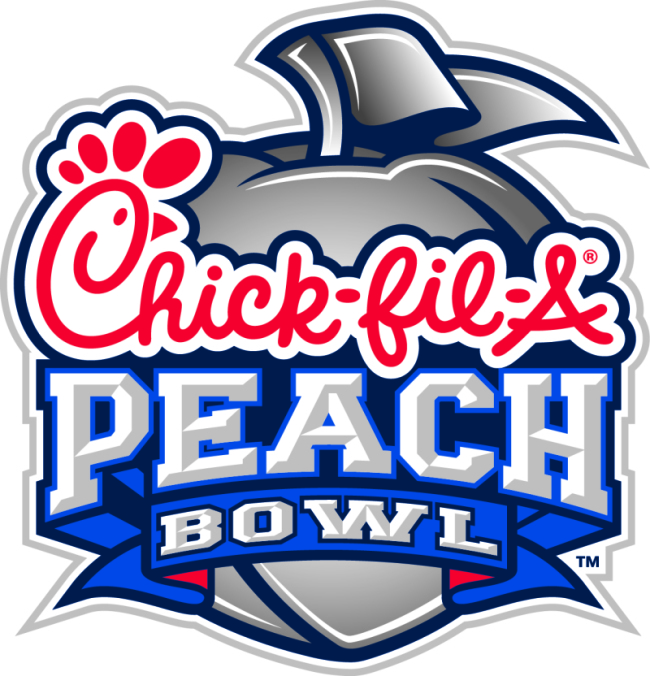 Despite arriving in Atlanta with a 9-3 record, Mississippi remains one of the most underrated teams in college football.  In fact, for the vast majority of the 2014 campaign, my power ratings had the Rebels as the best team in the nation.  Let’s also note that Mississippi is 9-1 ATS in bowl games, 21-6-1 ATS versus non-conference opponents, 20-8 ATS on the road with extra time to prepare, 7-0-1 ATS in neutral field games and 17-7-1 ATS on artificial turf.  Mississippi’s underrated status is also evidenced by the fact that the Rebels are 37-20 ATS versus teams with a winning record and 25-13 ATS over the last three seasons.

Finally, Mississippi head coach Hugh Freeze is 7-1 SU and 8-0 ATS as an underdog of less than ten points.  The wrong team is favored in the Chick-fil-A Peach Bowl – grab the points and invest with confidence.