California Will Go Bowling in 2015; Don’t Sleep on the Bears 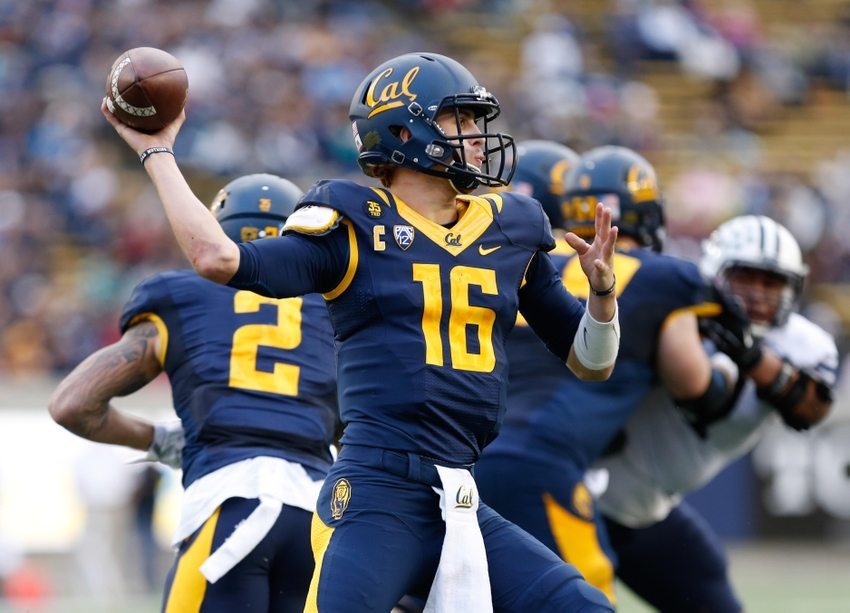 There is reason for optimism in Berkeley this season as the Golden Bears field the third most experienced team in college football and are making significant progress under third-year head coach Sonny Dykes.  Indeed, California improved from 1-11 in 2013 to 5-7 last year despite dealing with a plethora of injuries.

The Golden Bears were extremely competitive throughout the 2014 campaign as five of their first 7 games were decided by seven points or less.  California barely missed a bowl bid after BYU scored a touchdown with 2:39 left in its regular season-finale, but the Golden Bears had a lot of positives to take away from last season.  After being outscored by 23 points per game in 2013, the Bears were only outscored by 1.5 points per game last season.

California’s woeful defense also improved, yielding 39.8 points per game last year compared to 45.9 points per game in 2013.  Coach Dykes now welcomes back seventeen starters from last year’s improved squad, including Heisman Trophy hopeful Jared Goff, who was recruited by Dykes in 2013.  Goff became the first true freshman to start a season-opener for California in 2013 and finished with 3,508 yards (60%; 18-10).

Goff continued to improve in 2014, finishing the year with 3,973 yards through the air (62.1%; 35-7).  Only 646 yards separates Goff from becoming the school’s all-time leading passer, and I expect the junior to easily satisfy that mark in the opening weeks of the 2015 campaign.  Golf’s job will be made a lot easier this season with an experienced wide receiving corp. led by Stephen Anderson, Kenny Lawler and Bryce Treggs.  California enters the season with six wide receivers with starting experience.

Like last year, the biggest issue facing California and coordinator Art Kaufman is its defense.  The good news is that the Bears return nine starters on that side of the ball and are in the second year under Kaufman’s schemes.   The strength of this unit is undoubtedly the defensive line that improved from 4.9 yards per rush play in 2013 to 4.0 yards per rush play last year.  Brennan Scarlet’s transfer to Stanford doesn’t help, but I still expect the Bears to have one of the best defensive lines in the Pac-12 Conference this season.

California also fields one of the most experienced group of linebackers in college football with 70 career starts.  As indicated earlier herein, the Bears’ stop unit improved significantly last season, and that unit returns intact for 2015.  If I had to isolate to the greatest weaknesses facing the Bears, I would have to say that their secondary and special teams are both huge question marks.  With that said, I really like special team’s coach Mark Tommerdahl and expect him to improve upon last year’s production.

Despite having five conference road games, together with games against USC and UCLA out of the West, I expect the Bears to go bowling this season.