Four of the Biggest Sports Contracts of All Time 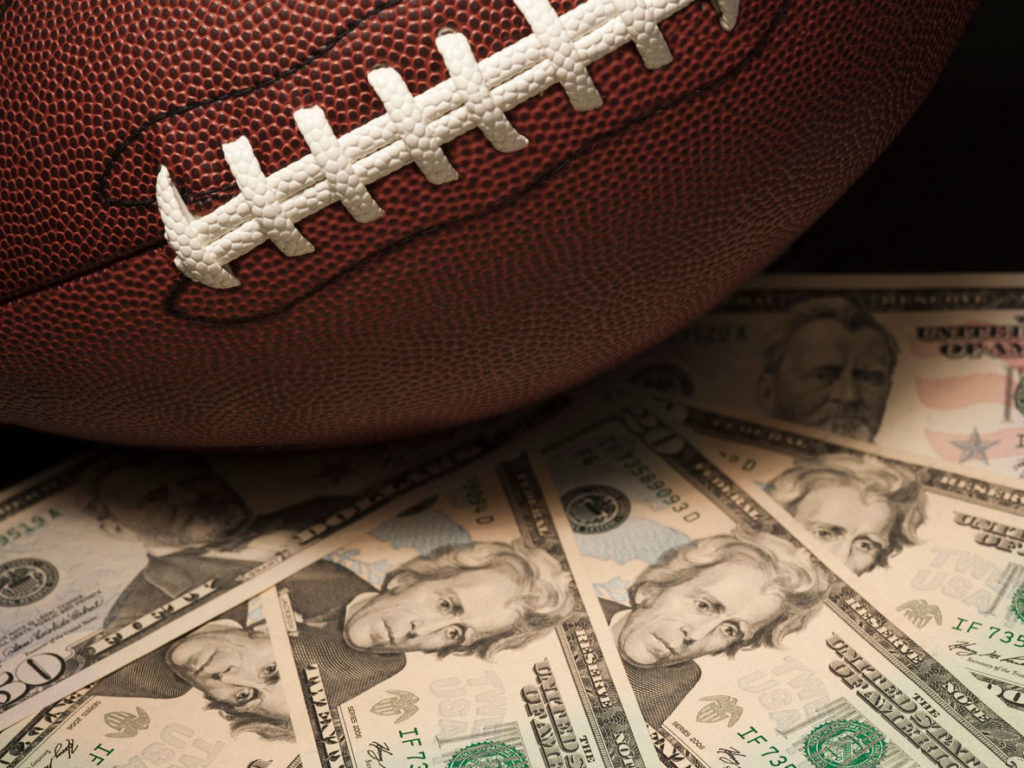 Let’s flash back for a moment to earlier this year when the Boston Red Sox shipped star outfielder Mookie Betts to the Los Angeles Dodgers. As part of the Dodgers’ strategy of loading up on young talent to compete for championship titles over the next five to seven years, the franchise inked Betts to a massive 12-year, $365 million contract – one of the biggest of all time. And while Betts is making bank, he’s hardly the only athlete who has seen his talents translate to big dollars over the years.

Below, we’re discussing some of the highest-paid athletes of all time – let’s take a look!

After leading the Kansas City Chiefs to their first championship win since 1970, Patrick Mahomes signed a 10-year deal with the team that will pay him more than half a billion dollars.  That’s right – Mahomes will be making $503 million over the next decade, a record-breaking number in the professional sports world. And with their star quarterback locked-in for the next ten years, the Chiefs will likely be major players in the NFL from here on out.

Los Angeles Angels outfielder Mike Trout may be the best player in baseball, and his contract certainly reflects this status. Trout is currently in the midst of a $430-million deal that is paying him roughly $36 million per year. Interestingly, Trout’s extension came just a few weeks after the athlete next on this list signed a record-breaking contract of his own. Which brings us to…

Harper left the Washington Nationals before the club’s championship run and cashed his chips in on the open market. Though we’re certain he’s bummed that he didn’t stick around to collect a championship ring with Washington, his 13-year, $330 million deal with the Phillies probably helps him forget fairly quickly. As we mentioned previously, Harper’s contract broke the MLB record – until Mike Trout signed his own record-breaking deal a few weeks later.

We’ll transition from the NFL and the MLB to boxing for a moment, where Mexican boxer Canelo Alvarez is making bank as part of an 11-fight contract with DAZN. The deal is worth $365 million, which means Alvarez is making a little more than $33 million for each fight. Not bad.

While these athletes are making bank on the field and in the ring, skilled sports bettors are also raking in cash each season. Want in on all of the action? Reach out to the experts at Oskeim Sports to learn about our sports betting packages.