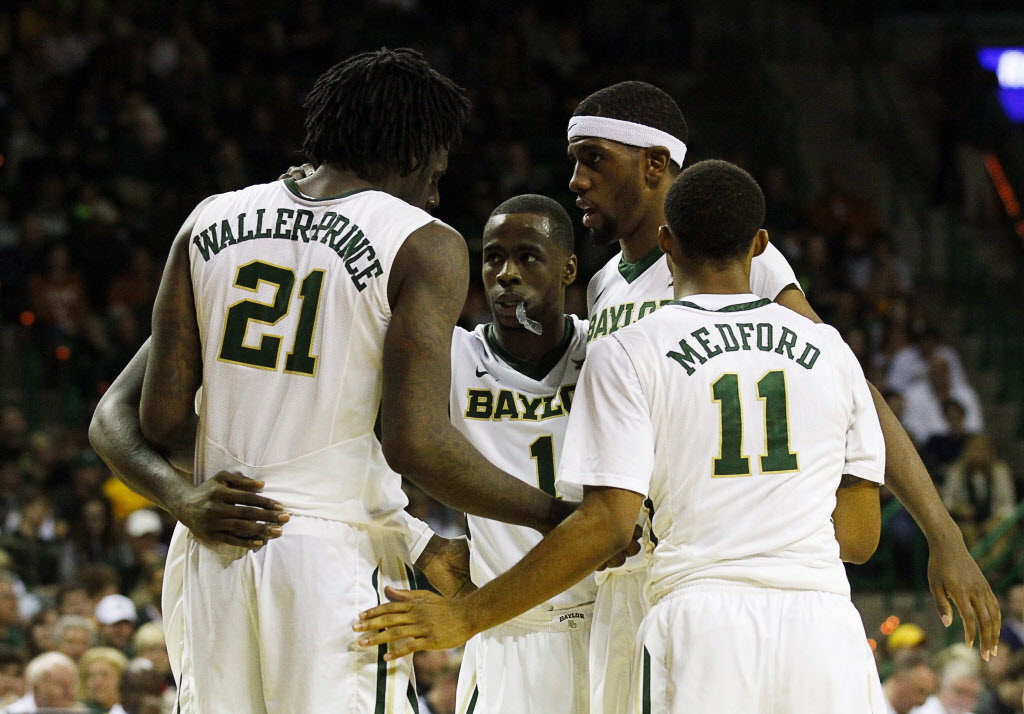 Baylor is looking to avoid a season sweep by Oklahoma State for the first time since 2006, and I expect the Bears to walk away with a convincing win before the home faithful tonight. Indeed, the Bears are a profitable 11-1 SU and 5-2 ATS versus .666 or better opposition this season and 32-2 ATS in games in which they win straight-up when playing with same-season revenge. In other words, we can comfortably assume that the Bears will cover the point spread if they simply win tonight’s game on their home floor.

Baylor remains one of the most under-appreciated teams in the nation as the Bears are 30-8 in since February 12, 2014, with seven of those losses coming on the road. Baylor is also 17-1 at home during that span with a +15.8 scoring margin, including four wins versus ranked opponents. I also like the fact that Baylor has won its last three conference games by eighteen or more points, which is significant in that the Bears now apply to a very good 31-5 ATS momentum angle of mine that improves to a perfect 7-0 ATS when our ‘play on’ team is seeking revenge.

The ominous news for the Cowboys is the fact that they are just 5-5 on the road this season where they are averaging just 63.6 points per game on 40.2% shooting from the field and 30.1% from beyond the arc. Matters only get worse for the Cowboys when taking into account that they are averaging just 61.9 points per game in conference play and 61.0 points over the last five games.

In short, Oklahoma State has no chance against a Baylor stop unit that is holding teams to an average of 11.2 points below their season scoring averages and is one of only nine Division I teams to limit all opponents to under 75 points this season. I should also note that Baylor leads the Big 12 Conference and ranks 20th nationally in scoring defense and three-point field-goal defense.

Baylor also takes the floor with an extremely well-balanced attack that has all five starters averaging between 8.3 and 11.8 points per game. Seven different players have led the team in scoring this season, and the Bears’ offense has been extremely efficient since Kenny Cherry returned after missing five games with plantar fasciitis. Cherry has scored 138 points in his last nine games (15.3 ppg), including a season-high 25 points against Kansas on January 7.

The development of redshirt freshman Johnathan Motley has also been impressive as he is averaging 10.3 points, 4.7 rebounds and 2.3 blocks over the last fifteen games, up from 6.6 points, 3.8 rebounds and 0.6 blocks over his first eight collegiate games. Baylor also possesses a significant advantage under the boards as they are third nationally with 15.7 offensive rebounds per game and 4th with 41.4 total boards per game.

Rico Gathers ranks 2nd nationally in both offensive (5.5) and total rebounds (12.5) per game). Gathers also leads the Big 12 and ranks 14th nationally in defensive rebounds per game (7.0). The accolades don’t end their for Gathers as he is one of five power 5 conference players averaging a double-double and is one of the least turnover-prone players in the country, ranking 14th nationally with a 7.6 turnover rate (he has 11 more steals than turnovers).

Baylor is 17-1 in its last eighteen home games over which time the Bears boast a +15.8 scoring margin, including fourteen double-digit wins. The Bears are also limiting opponents to 13.8 points below their season scoring averages at home this season. I would be remiss if I didn’t address the elephant in the room – Baylor head coach Scott Drew.

As many of you know, Drew is one of my lowest-rated coaches in college basketball, but he is the youngest of 11 coaches nationally to take his current program to three Sweet 16 appearances in the last five seasons. Regardless, Drew is known for making rudimentary mistakes during games and remains one of the least appealing coaches in the land.

The scheduling spot is also favorable to Baylor as the Cowboys are coming off an upset win over Kansas, which is relevant in that Big 12 Conference underdogs off a contest against Kansas are a money-burning 3-15 ATS when matched up against an opponent seeking same-season revenge from a loss of seven or more points.