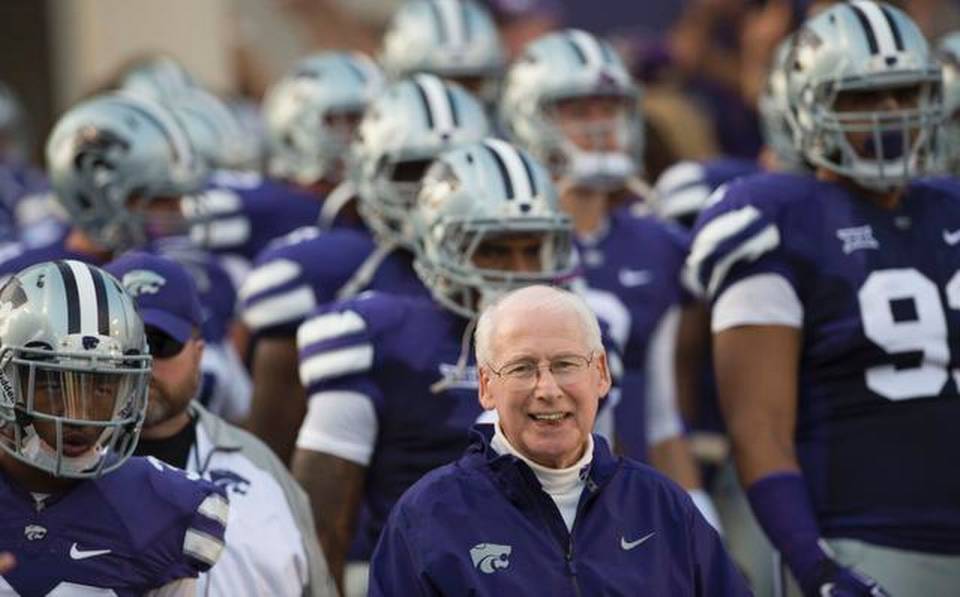 Kansas State finds itself in its preferred role as the Wildcats are 53-28 ATS as underdogs under head coach Bill Snyder (3-1 ATS this season).  The Wildcats are also 7-0 ATS with Big 12 Conference revenge, 10-2 ATS .700 or greater conference opposition and 5-1 ATS as conference underdogs of five or more points.  Let’s also note that Snyder’s squad has posted an impressive 13-10 SU and 17-5-1 ATS record in its last 23 conference road games, including 13-2 ATS when installed as an underdog.  Since 1990, Kansas State has been a 60.4% winning proposition under coach Snyder, and the numbers actually suggest that the wrong team is favored in this game.

Now that we have established the fact that Kansas State is the better team from the line of scrimmage, let’s return to the technical analysis for a moment.  The Wildcats are a profitable 37-13-1 ATS versus Big 12 Conference opponents, 21-6-1 ATS versus teams with a winning record, 16-5-1 ATS on the road versus teams with a winning home record and 34-16-1 ATS in their last 51 games overall.

Finally, Kansas State has one of the best special teams units in the nation, which will constantly put pressure on Baylor’s overrated attack.  With Baylor standing at 1-4 ATS in its last five games off a win, take the Wildcats (the better team) plus the points in this Big 12 Conference clash and invest with confidence.