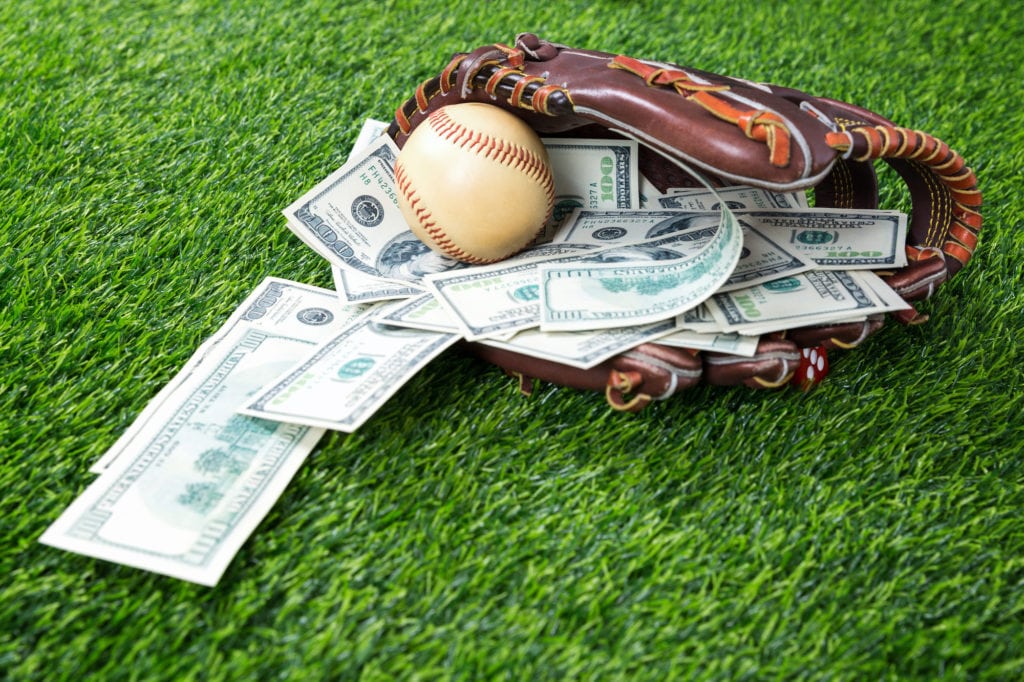 Sports betting is a long-standing tradition and a great way to add interest to a game. Betting on baseball can be particularly fun and profitable since there are so many games in a season. And luckily for you, betting doesn’t have to be a total shot in the dark.

Read on for five baseball betting tips that will have you making the biggest returns on your money.

Betting on more popular teams – the Red Sox, the Yankees, the Dodgers, and the like, may seem like a good idea. After all, those teams are famous for a reason. They win a lot, which means betting on them is a guarantee of profits, right?

Unfortunately, that is not the case. Because these big teams are such powerhouses, odds on them are going to be more expensive. If they win, you’ll only get a small return, but if they lose, you’ll lose big.

Bet Against the Grain

In a similar vein, betting against the public is usually a better idea than betting with them. If everyone’s betting the Padres are going to lose because they’ve lost the last six games in a row, you should put your money on a Padres victory. After all, in this, statistics will be on your side.

Over time, unless a team is experiencing an outlier year, a team’s success is going to even out. If they’ve lost six games, they’re that much more likely to win the next game. But the public is very emotionally swayed, meaning you can get great odds and be on the right side of the math if you bet against them.

Knowing the weather can be very important to successful baseball betting. Something as simple as knowing the wind will be blowing and one of the teams leans on their bullpen can help you decide which way to bet. You’ll also want to know which direction the wind is blowing.

Simply put, if the wind is blowing in, you’ll want to bet on the unders since a hit that might have been a homer will likely land within reach of the outfield. When the wind blows out, it can turn fly balls into homers. In this situation, you want to bet on the overs.

Get to Know the Officials

Although umpires are supposed to be impartial, they’re still human. Knowing which umpire will be overseeing a game can affect how you want to bet. You’ll want to do your homework and learn how each umpire’s calls tend to be influenced.

Don’t Spend It All in One Place

Spreading out your money over the baseball season is crucial to making sure you can turn a profit. The baseball season runs for six months, and each team plays over a hundred and fifty games. With that much to bet on, you don’t want to blow it all in the first month of the season.

Instead, divide your money into six equal parts and distribute these out over the six months of the season. As the season goes on, you’ll become savvier in how to bet on which teams. You’ll have a chance to see how they play and will more likely turn a bigger profit over the whole season.

If you’re looking for a great place to use these baseball betting tips, check out the rest of our site at Oskeim Sports. We’re an internationally-recognized sports handicapping service that provides the best return on investment. Check out our subscription specials today.