Betting Preview: UNLV Travels to Laramie to Take on the Cowboys 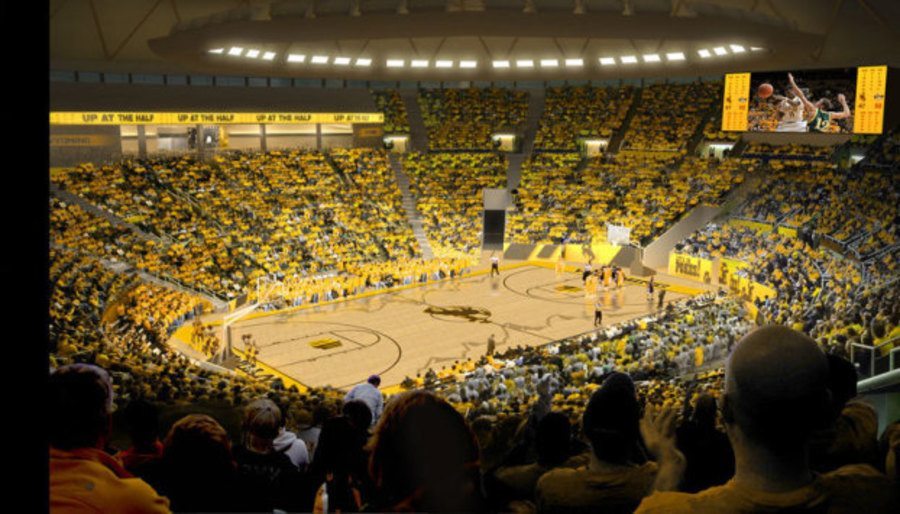 Upon returning to Laramie three years ago, Wyoming head coach Larry Shyatt has guided the Cowboys to three consecutive postseason appearances. Shyatt is one of the highest rated head coaches in college basketball pursuant to my power rankings, and the veteran coach has four returning starters and a legitimate shot of capturing the Mountain West Conference title in 2015.

The Rebels have also struggled on the road where they are 2-3 SU and ATS and averaging just 58.6 points per game on 38.8% shooting from the field and 28.0% from beyond the arc. Overall, the Cowboys possesses a significant 10.8 points per game advantage defensively over UNLV’s mediocre attack.

And, while Wyoming also struggles to score at the offensive end of the floor, the Cowboys have been extremely efficient within the friendly confines of Arena-Auditorium where they are shooting 53.8% from the floor. Senior forward Larry Nance, Jr. is the bedrock of Wyoming’s offense as he is averaging a team-best 14.5 points and 6.2 rebounds per game this season.

Despite a plethora of injuries, Nance was a first-team all-conference pick and the Mountain West Conference Defensive Player of the Year. To ensure a return to health, Nance dis some of his summer rehabilitation with the Cleveland Cavaliers’ organization. The backcourt is guided by junior guard Josh Adams, who is averaging 9.9 points per game and is described as “one of the most explosive athletes in the conference.”

From a technical standpoint, Wyoming is a profitable 8-2-1 ATS versus .601 or greater opposition, whereas the Rebels are a money-burning 2-8 ATS versus teams with a winning record and 0-4 ATS in their last four games versus Mountain West foes.  With Wyoming standing at 7-3 ATS in this series and 41-21 ATS at home following a double-digit win, lay the points with the Cowboys and invest with confidence.