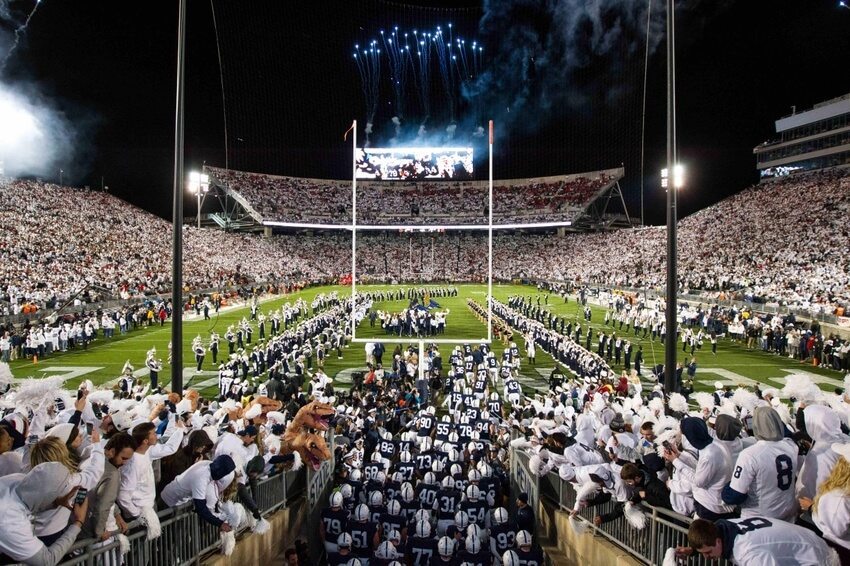 Penn State head coach James Franklin showed me a lot last week when the Nittany Lions traveled to Purdue last week and walked away with a convincing 62-24 win.  It wasn’t the win over the hapless Boilermakers that impressed me, it was the fact that the Nittany Lions didn’t suffer a letdown after taking down previously-undefeated Ohio State the week before.

Penn State has won four straight (3-1 ATS), including upsets over Maryland and the Buckeyes.  I expect Franklin’s squad to build upon that success tonight against an overrated Iowa squad that arrives off a physically-draining 17-9 loss to Wisconsin.

Iowa clearly misses leading wide receiver Matt VandeBerg, who was the Hawkeyes’ most efficient target in the first four games this season before getting injured.  Iowa is averaging just 150 passing yards at 5.4 yards per pass attempt over the past four games (54.8% completion rate), and I expect those numbers to decline further against a very good Penn State secondary that is 1.2 yards per pass attempt better than average in 2016.

Take Penn State as Oskeim Sports’ Free College Football Pick on Saturday, November 5!  If you enjoyed this betting preview, be sure to check back on a regular basis for more betting previews and free sports picks.