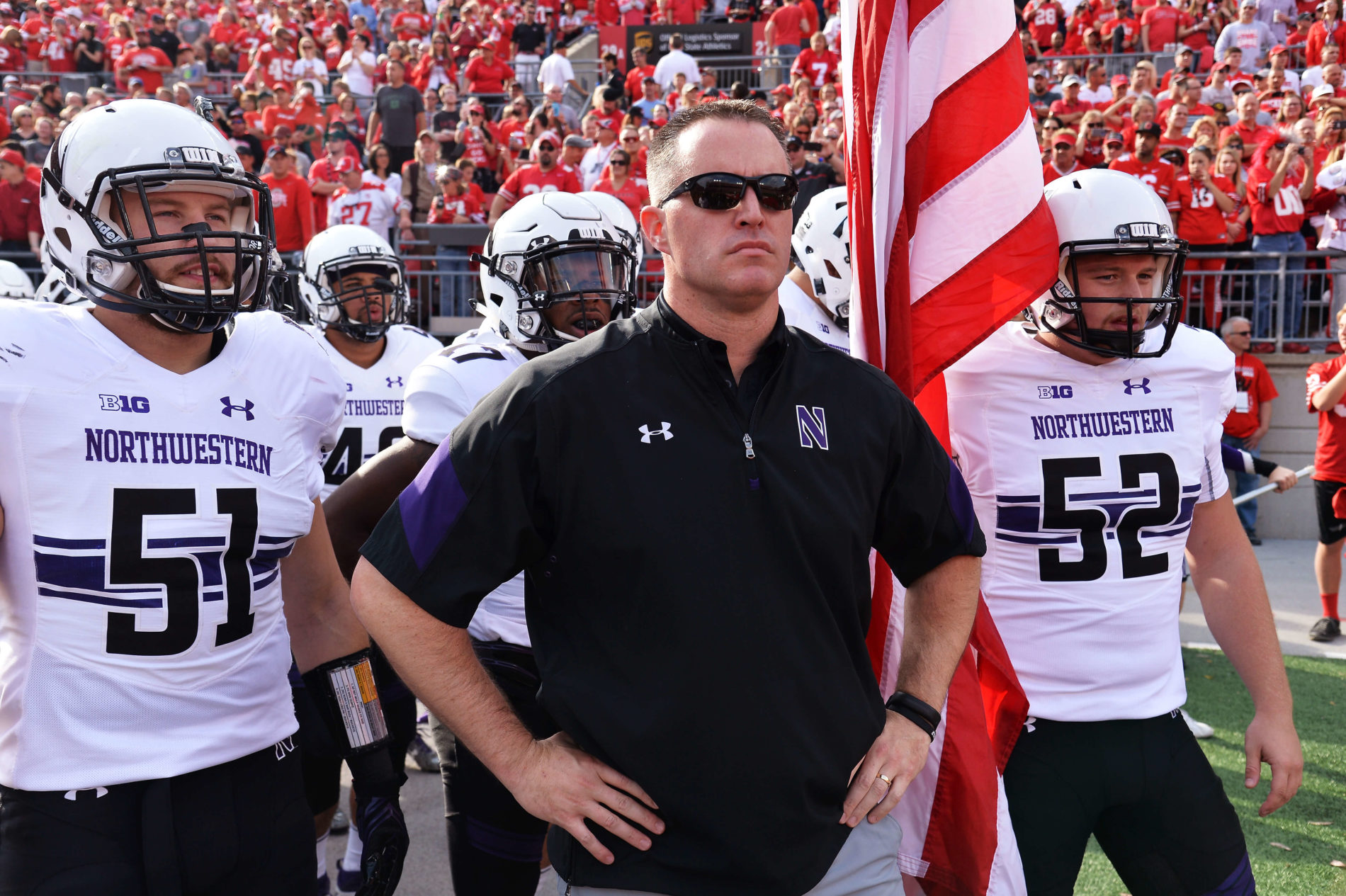 While I do not have a Best Bet in the Pinstripe Bowl, I wanted to at least provide a detailed betting preview for those considering betting on the game.  I look forward to hearing your thoughts on this betting preview and wish you a Happy New Year.

New LSU coordinator Matt Canada is staying on through the bowl to run Pittsburgh’s offense, and we can expect another prolific game from both running back James Connor and quarterback Nathan Peterman.  The Panthers averaged an incredible 58 points per game over their final three games, including posting 76 points against Syracuse in their season finale.

The development of quarterback Clayton Thorson has also been impressive, and he has found a favorite target in wide receiver Austin Carr who some claim is the best receiver in the Big Ten Conference.  However, Pittsburgh still possesses a significant advantage on the offensive side of the ball in this game.

The Panthers won six of their final 8 eight games, including upsetting Clemson on the road as 21.5-point underdogs.  Pittsburgh is also the only team in the nation to defeat two Power 5 conference champions, while all four of its losses came against fellow bowl teams.  Three of Pittsburgh’s four losses were by one score.

Finally, my math model favors Pittsburgh by nine points so we are getting excellent line value with the underrated Panthers.  With Pittsburgh standing at 6-1 ATS in its last seven December affairs, lay the points with the Panthers as Oskeim Sports’ Free Pick in the Pinstripe Bowl.

Be sure to check back daily for a betting preview in upcoming college bowl games.