Betting Odds: AFC South Race Should Be a Tight One 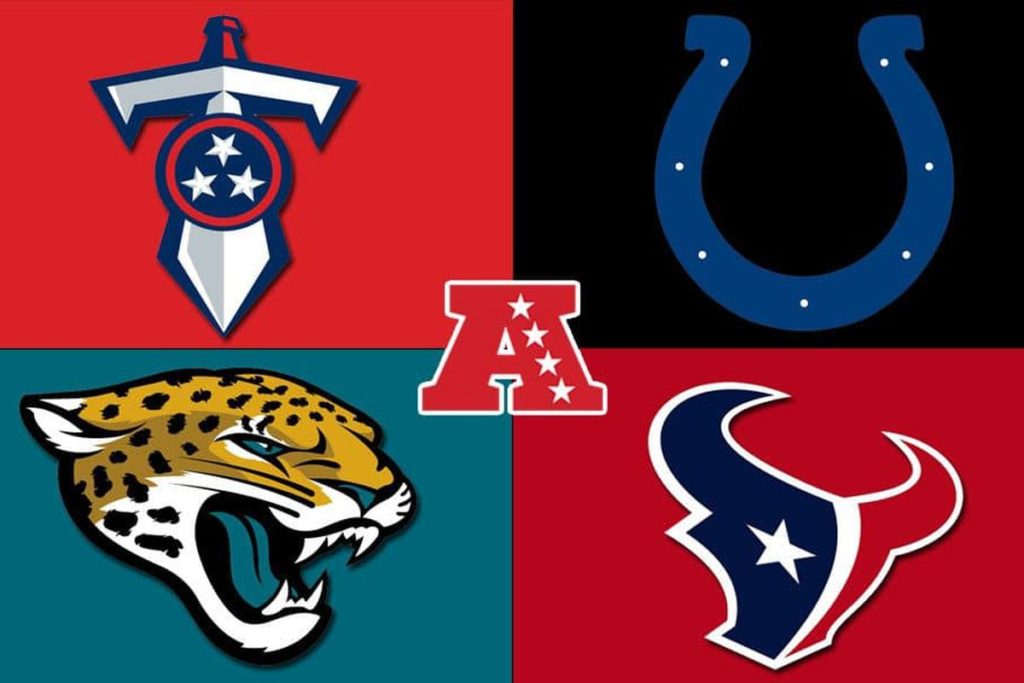 The Houston Texans won the division a year ago and it was the Tennessee Titans that surprised the NFL by making the playoffs and then coming within one game of the Super Bowl.

The Texans seem hard-pressed to repeat their 10-6 campaign of 2019 after trading away one of the game’s best receivers in DeAndre Hopkins. Houston’s defense might be able to keep them in the division race.

Tennessee welcomes back a powerful defense, the NFL’s leading rusher in Derrick Henry, and recently re-signed QB Ryan Tannehill, whose 2019 season resulted in a huge payday. Don’t forget Indianapolis, which scored big in the free-agent market. It will make for an exciting 2020 race in the division.

Despite the Houston Texans winning the last two AFC South titles, the 2020 favorite resides in Indianapolis where the Colts solved their quarterback problems in the free-agent market. Indy welcomes 38-year-old Philip Rivers who has started every regular-season game since 2006. He’s closing in on 60,000 career passing yards and he is an immediate upgrade over Jacoby Brissett.

Remember, last season Andrew Luck suddenly retired just weeks before the 2019 season leaving Brissett as the starter. Indianapolis got off to a 5-2 start last year but won just two more games. Part of the problem was the passing game. Rivers should fix that.

That is why the Colts are the +105 betting odds favorite to win the division. Indy returns 1,000-yard rusher Marlon Mack who will run behind a solid offensive line featuring Pro Bowl guard Quenton Nelson. The Colts also drafted Jonathan Taylor, who rushed for over 2,000 yards in consecutive seasons at Wisconsin.

Few would have imagined the Titans playing for an AFC championship last season, but that is exactly what happened. The Titans play an aggressive, smash-mouth version of football and will be doing so again in 2020. Only this time, Tennessee won’t sneak up on anyone.

The Titans are given +160 betting odds to win the division this year. NFL rushing leader Derrick Henry returns as does QB Ryan Tannehill, who took over for Marcus Mariota and led the Titans to seven wins in ten games. The key in Tennessee is the defense, which gave up just 25 points in the Wild Card and Divisional playoff games.

The Titans could start fast with games against Denver and Jacksonville in Weeks 1 and 2. They also crossover with the AFC North which means games against Cincinnati and Cleveland. The problem is the division itself. Tennessee will not be overlooked by Indianapolis or Houston in the battle for the top spot.

The real value bet in the AFC  South race is on Houston at +280 betting odds to win the division. Yes, head coach Bill O’Brien may have made one of the worst trades in NFL history, but the guy can still coach. There are enough pieces left over from 2019 to make a strong case for Houston in 2020.

Plus, one cannot ignore the fact that O’Brien has led the Texans to four AFC South titles in his six seasons as head coach. That includes the past two division championships and a total of 21 wins in the past two years.

Gone, of course, is one of the best receivers in the game in Hopkins, but O’Brien and QB Deshaun Watson will turn to Will Fuller V to be the go-to target. Fuller caught 49 passes for 670 yards and three touchdowns last season.

Houston will also hope that RB David Johnson, acquired in the trade for Hopkins, can have a season as he did in 2016 (1,239 yards rushing, 80 receptions for 879 yards, 20 total touchdowns).

O’Brien still has a defense that features DE J.J. Watt and LB Whitney Mercilus. They will add DT Ross Blacklock who was drafted in the second round and CB John Reid, a fourth-round pick out of Penn State.

Make no mistake; Houston will be right in the thick of the AFC South race come December when they finish the season with Cincinnati and Tennessee both at home.

Jacksonville is the longshot to win the division at +1800 betting odds. The Jaguars simply aren’t ready to compete yet. The Gardner Minshew era has begun. After taking over for an injured Nick Foles at quarterback early last season, Minshew had some moments where he looked like an All-Pro. He had his share of difficulties too.

The Jags defense has shed the likes of Jalen Ramsey, Calais Campbell, Dante Fowler, and A.J. Bouye. There is simply no situation where a bet on Jacksonville to win the division makes sense.