How to Bet on the Super Bowl 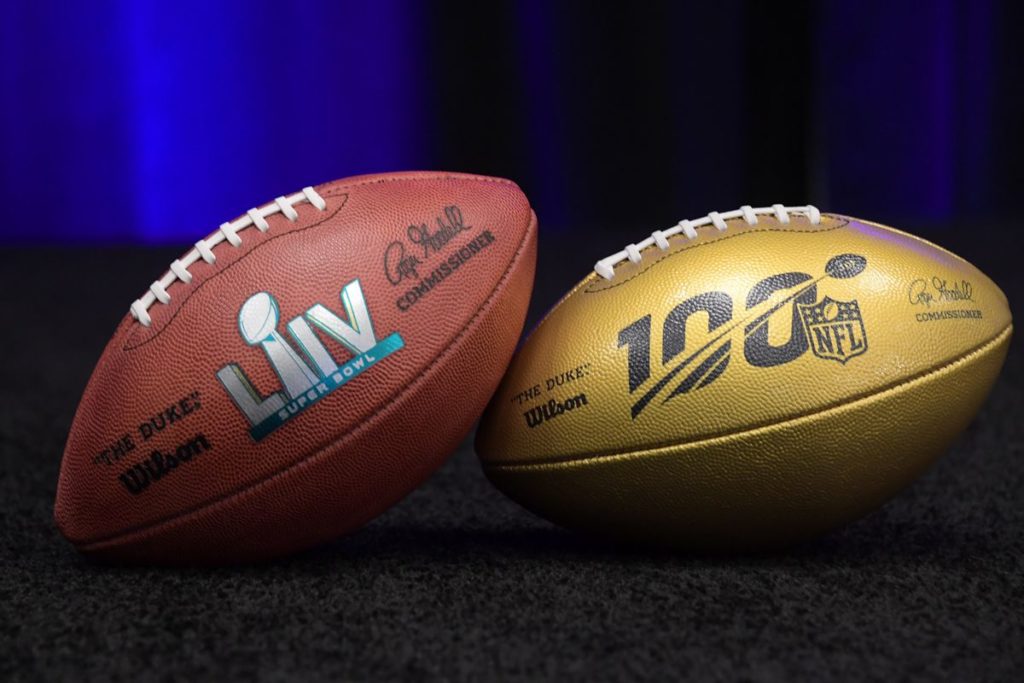 Last February, almost 23 million Americans put down a bet on Super Bowl LIII between the New England Patriots and the Los Angeles Rams. Their bets totaled more than $6 billion.

And believe it or not, both of those figures could be even higher next February when Super Bowl LIV takes place. Sports gambling is seemingly being legalized in a new state almost every month these days, which should result in more people betting on the big game.

Here is a guide that will help you place your Super Bowl bets.

Watch the Way the Betting Line for the Super Bowl Moves

The betting line for the Super Bowl is usually released a short time after the conclusion of the NFC and AFC Championship Games. From there, the line will often go up and down over the course of the next two weeks as people start placing bets on the game.

Prior to the last Super Bowl, the Rams opened up as an early one-point favorite. But by the time the game kicked off, the Patriots were 2.5-point favorites at most sportsbooks.

It’s not uncommon for regular NFL betting lines to change in the days leading up to a game. But Super Bowl betting lines, in particular, are known to move around a lot, especially when people start putting down million-dollar bets on the game.

Your job is to monitor the betting line for the big game and put down a bet on the game when you think it can get the most value.

If possible, you should try to avoid doing this. The betting line for the Super Bowl will sometimes bounce around in the hours before the game with all of the action that’s coming in. This can make it difficult to bet on the Super Bowl at the right number.

You’re better off picking a time several days before the Super Bowl to get your bets in.

Even if you don’t know a single thing about football, you can place prop bets and have the time of your life. It’s a great option for those who want to get in on the action without spending hours poring over statistics and betting trends.

You don’t have to spend a fortune betting on the Super Bowl to have a great time doing it. Betting just $25 or $50 could make things interesting enough for you.

Would you like some help making the right bets on the Super Bowl? Buy sports picks from us that will give you an advantage over your sportsbook.