Bet Against John Calipari at Your Own Peril in Tournament Play 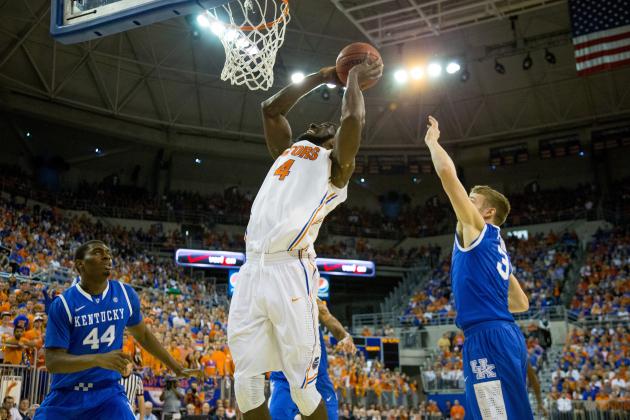 Let’s begin with compelling technical analysis that favors Kentucky this afternoon.  The Wildcats are an amazing 48-10 SU and 37-19-2 ATS in the SEC tournament since 1991, including 10-1 ATS when playing with revenge. Meanwhile, Kentucky head coach John Calipari is 42-8 SU in conference tournament play, including 24-4 SU and 20-8 ATS in the final two rounds.  With those money-making trends out of the way, let’s take a look at the fundamental analysis.

The betting public has fallen in love with Florida, and the media has only fueled that love affair with all the chatter about the Gators’ possibly securing a No. 1 seed in the NCAA tournament.  Amateur bettors will also be persuaded by the fact that Florida swept the regular-season series by 29 points (69-59; 84-65), but the Wildcats are 11-3-1 ATS in conference tournament play with revenge.  My math model only favors Florida by 4.5-points on a neutral court and the Wildcats apply to a solid 53-22-3 ATS situation of mine.  Grab the generous points and invest with confidence.