The Best Rookies in Sports in 2020 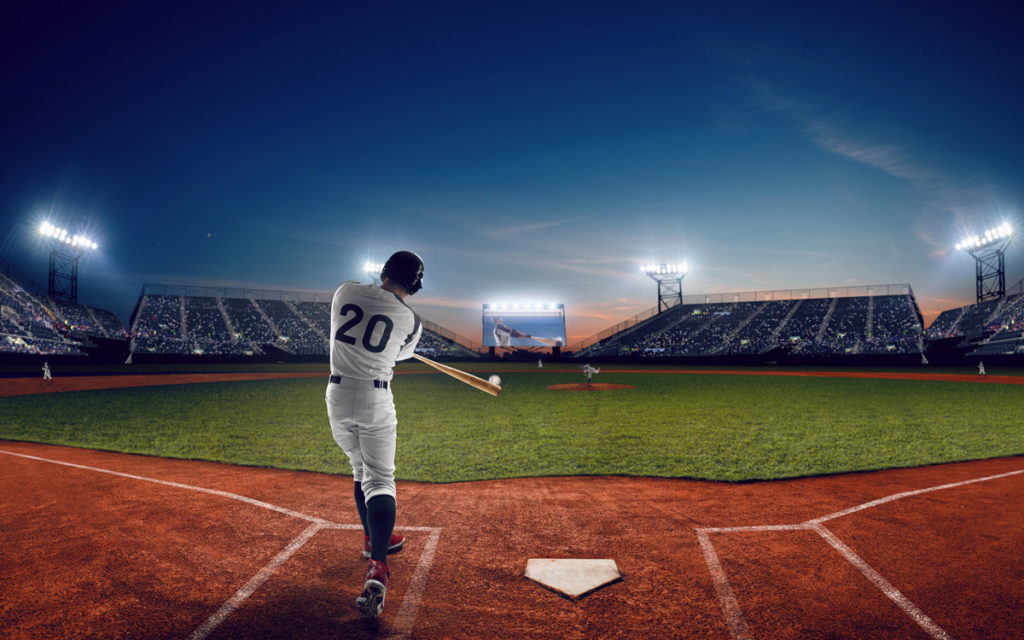 While the 2020 sports season has been unlike any other year in history, let’s not overlook all of the promising rookie players just starting their careers in their respective sports. Athletes are often drafted based on their potential, but it’s not unusual for several first-year players to contribute to their teams immediately upon joining them out of college or the minor league ranks.

Below, we’ve compiled our list of some of the most exceptional athletes in four major sports leagues that could be destined to become household names. Let’s take a look!

The National Hockey League (NHL) was one of the lucky sports leagues that got to play the majority of their season before the COVID-19 (Coronavirus) pandemic took over. Therefore, we’ve seen a variety of new players rise up and make a name for themselves in the 2019/2020 season. Keep your eyes out for the following NHL rookies in the coming years:

Major League Baseball (MLB) baseball returned for the 2020 season just a few weeks ago, but we’ve already seen some incredible talent on the field. Here are the MLB rookies to pay attention to this season:

Similar to the NHL, the National Basketball Association (NBA) also completed a majority of their season before the pandemic took hold. And if the beginning of the season taught us anything, it’s that there’s plenty of new talent in the league, including:

The future of the upcoming National Football League (NFL) season remains unclear (yet hopeful), but this year’s college recruits are sure to make a name for themselves when the league returns. Here are a few NFL rookies to look out for:

Want more sports news and predictions? Stay in the know this season and beyond with help from Oskeim Sports. Contact us today to learn about our sports betting packages!